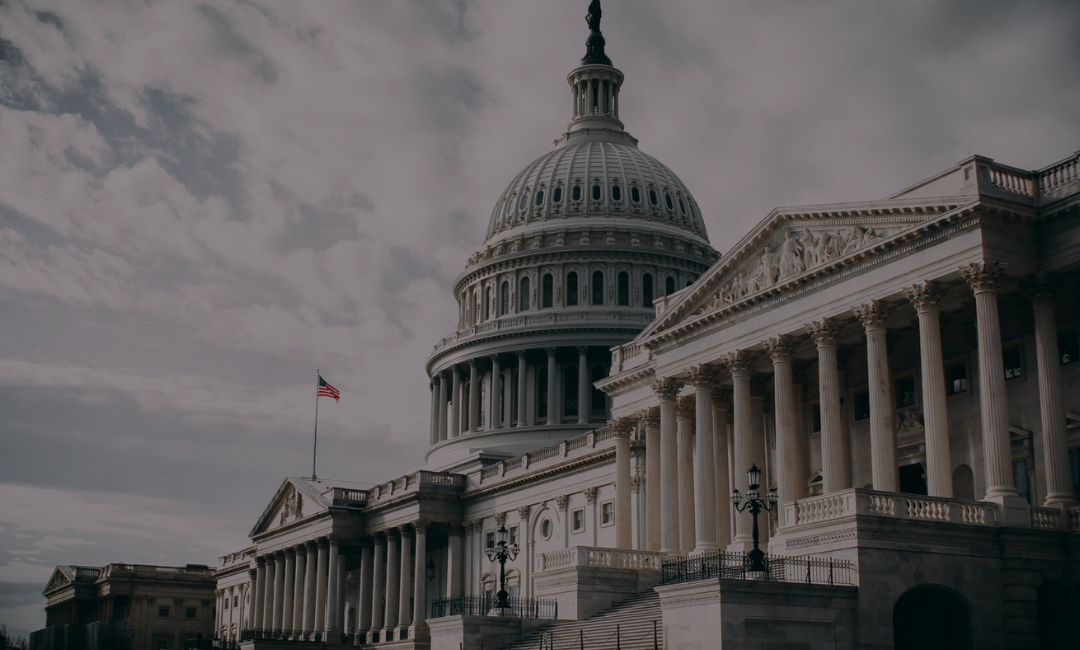 04/30/2021 United States (International Christian Concern) – Yesterday, the Tom Lantos Human Rights Commission in the U.S. Congress held a hearing on the state of human rights in the Middle East and North Africa (MENA) region ten years after the Arab Spring and the implications for U.S. foreign policy. After the Arab spring swept across the middle east in 2010 and 2011, many in the area thought that true change was coming for the region. However, ten years later, it is hard to see what exactly has changed for the better in the region.

The Arab Spring served as a touchstone of sorts for the conflict in Syria, the destabilization of Libya and Iraq, and the rise of groups such as the Islamic State in the middle east and similar and affiliated groups in the North Africa region. After the widespread destabilization of the region, many initial success of the Arab Spring were overshadowed by the rise of dictatorial powers who consolidated their grip on power, and their ability to repress those they disagreed with. The aftermath of the Arab Spring has proved devastating for many hundreds and even thousands who have chosen to speak out against the abuses of the government or practice their religion in peace.

In places like Egypt, the 2017 law preventing non-governmental organizations from carrying out charity or development work outside of official government channels and laws preventing Coptic Christians from building and repairing their churches have made life hard for Egypt’s largest minority religious community. The hearing highlights the suppression, false imprisonment, and criminalization of free speech and association in these countries and calls attention to the many activists, journalists, and religious figures who continue to be detained and imprisoned all across the region for various activities that have been dubiously labeled as “terrorism” or “extremism.”

These measures have laid the groundwork for atrocities such as the torture of prisoners such as Christian rights Activist Ramy Kamel in Egypt and the continued mistreatment of prisoners in Iran such as Joseph Shabazian, an Iranian-Pastor who was detained for several months and received an extremely high requested bail of $150,000. Countless others remain imprisoned in Iran’s infamous prison system and have been reported to experience such abuse as lashings, psychological torture, and sexual abuse, as well as neglect within prison.

In a written statement to the hearing, Representative James McGovern called upon the United States to rethink it’s approaches to these countries saying, “The bottom line is that we do not want the U.S. to be complicit in any way, shape or form with human rights violations committed by ‘allied’ governments. We have seen enough.”

“We need a new human rights-based U.S. foreign policy toward the MENA region. We  are here today to receive recommendations on how to fundamentally rethink the U.S. relationship with the countries of this region,” he continued. “Again, enough is enough.”