Arkansas Moves to Add Religious Freedom Protections to its Constitution 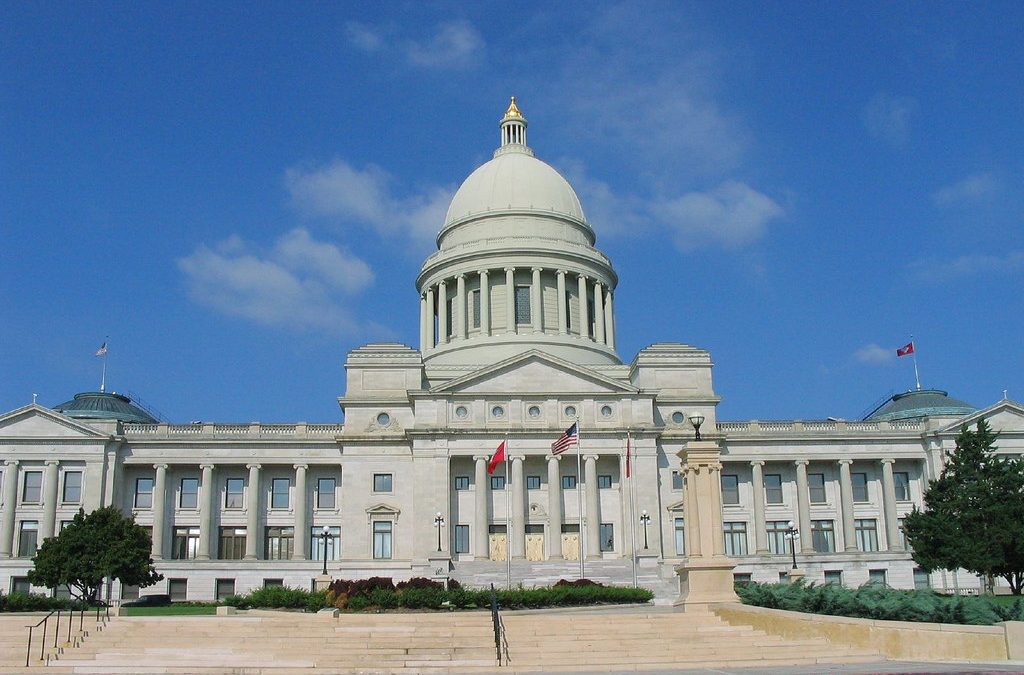 04/28/2021 United States (International Christian Concern) – Legislators in Arkansas passed an amendment to the State’s Constitution aimed at protecting religious freedom by prohibiting the government from unduly burdening the individual liberties of the people to exercise their religion. The measure passed the House 75 -19 and the State Senate with a 27 – 4 vote, and thus will now be referred to voters for approval.

The legislation would prohibit the government from infringing on a person’s freedom of religion, unless the government can illustrate a strong case for its interest and can show that the proposed measure is the least restrictive way to pursue the interest set forth by the government.

Proponents of the legislation argue that, as administrations come and go, the amendment would guard the people of Arkansas from undue intrusion of their religious freedoms, while its opponents argue that the amendment is redundant and waters down existing protections under the First Amendment. As the debate surrounding religious freedom and related items in the United States continues, state legislators like the ones in Arkansas are taking proactive steps to guard the individual liberties of their citizens.

Arkansas’ voters will decide on the amendment in 2022.