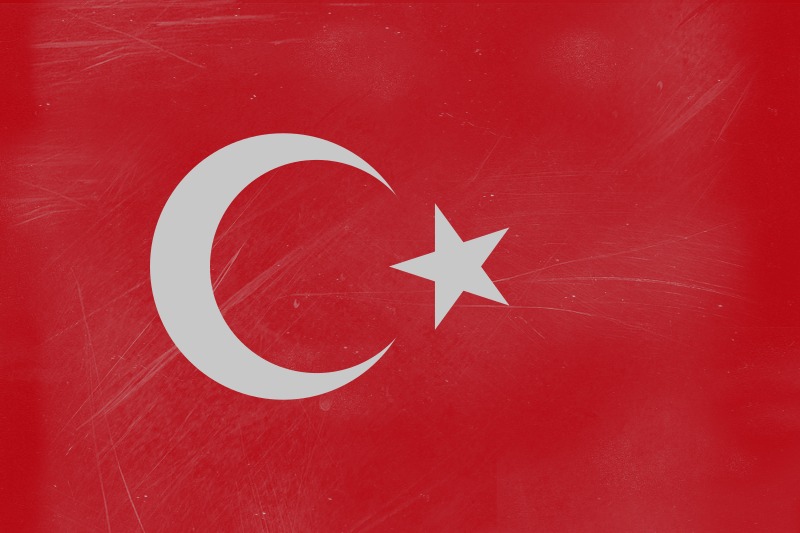 04/23/2021 United States (International Christian Concern) – A bill in California that requires the Public Employees’ Retirement System (PERS) and State Teacher’s Retirement System (STRS) to allow school districts and cities opt out of investment vehicles issued or owned by the Republic of Turkey passed the Senate Labor, Public Employment, and Retirement Committee on Tuesday. Senator Anthony J. Portantino, who introduced the bill, highlighted just how important it would be to California’s large Armenian population.

“Many public employees of CalPERS and CalSTRS are descendants of Armenian Genocide survivors and most of them had to relieve the intergenerational trauma during the recent Artsakh war, in which Turkey was heavily involved,” he said. “SB 47 will ensure that their funds will not be invested in the same country that continues to be a threat to their families in Armenia. This is an opportunity to create a pragmatic approach to divestment, and send a strong message to Turkey.”

California has a long history of divesting countries that violate human rights, with the state having divested from South Africa and Sudan in 1986 and 2008 after serious human rights abuses in those countries. In 2017, the University of California system successfully divested from Turkey, setting a precedent for the current bill.

Armen Sahakyan, Executive Director of the Armenian National Committee of America Western Region applauded the bill and highlighted how important it is to put pressure on Turkey for their rights abuses in Armenia.

“Given Turkey’s continued human rights abuses, policy of genocide denial, and deliberate acts in opposition to the United States interests, our organization fully supports SB 457. We believe that this bill will serve to protect California State trust monies from investment in Turkey, while sending a principled message to any country who denies genocide or works against the United States and California’s security interests and basic humanitarian principles,” he said.

SB 457 was drafted by Senator Portantino after discussing a similar initiative with Glendale City Councilmember Ardy Kassakhian for the city to divest dollars from the Republic of Turkey.

“The City of Glendale has already voted to divest itself from any financial interests in Turkey and Azerbaijan and it is my hope that our state will allow others to do the same,” Kassakhian said. “It helps put California on the right side of history once again and to lead the way for others just as we always have.”

Turkey has consistently violated the rights of Christians both in and out of the country, as outlined in a report from International Christian Concern last year. Turkish involvement in the recent conflict in Nagorno-Karabakh, supporting Azerbaijan in its aggressions against Armenia, only exacerbated persecution against Armenian Christians. As a result, Turkey was recently recommended by the United States Commission on International Religious Freedom to be placed on the State Department’s Special Watch List for violators of religious freedom.