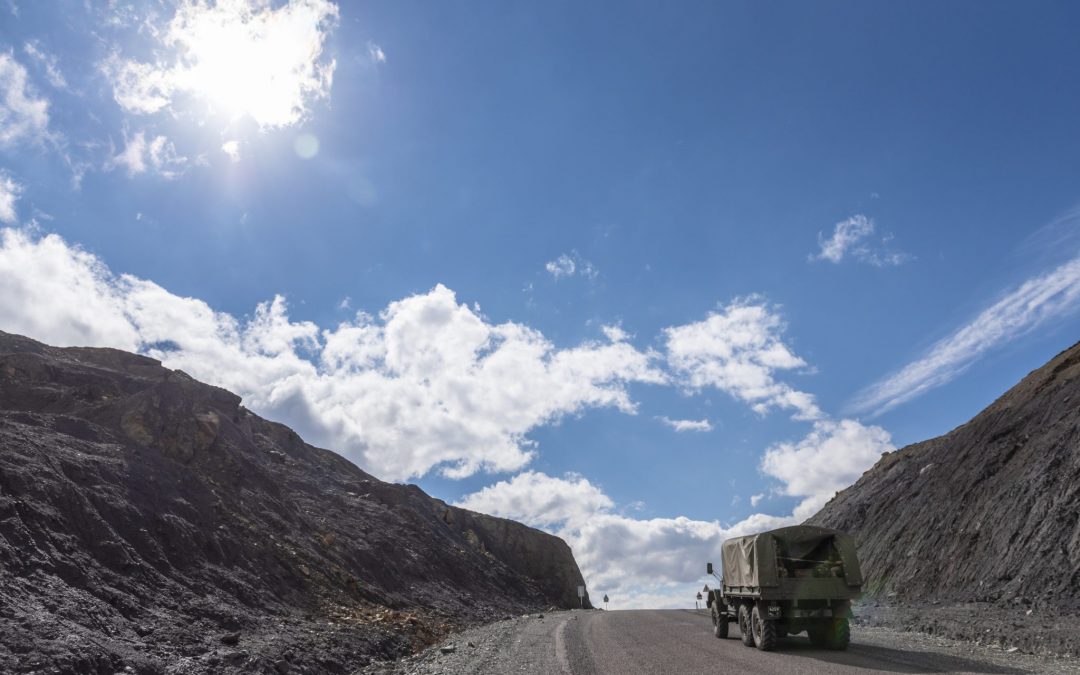 04/22/2021 Armenia (International Christian Concern) –  Two Syrian men may face trial in Armenia for terrorism charges, accused of being among Turkey’s hired mercenaries to fight in the fall 2020 Nagorno-Karabakh war. The trial is pending approval from the prosecutor’s office in order to review police findings related to their recruited and intended goal.

Muhrab Muhammad Al-Shkheir, age 45, and Yousef Alabed Alhajj, age 28, were captured in November and later identified by an Armenian Investigative committee. Syrian mercenaries were hired by Turkey to help fight on behalf of Azerbaijan. At its peak, just over 2,500 Syrian mercenaries were in Nagorno-Karabakh fighting battles. Turkey also contributed significant political and military support, including via unmanned drones which contributed to Azerbaijan’s dominance.

In early March 2021, Armenian called for a complete withdrawal of all foreign mercenaries in the region deployed by Turkey and Azerbaijan.