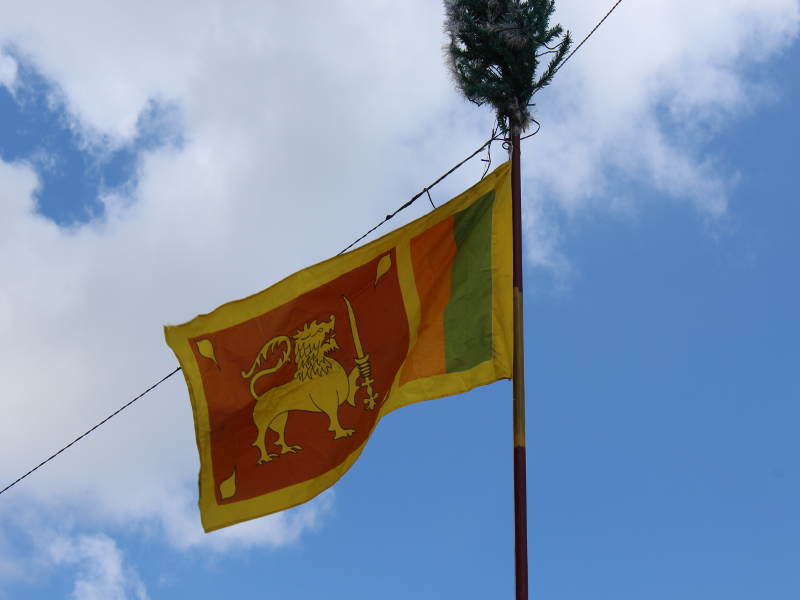 04/21/2021 Sri Lanka (International Christian Concern) – Today marks the second anniversary of the 2019 Easter Bombings in Sri Lanka. Christians from across the country continue to call for an investigation into the bombings and for those responsible to be held accountable.

Recently, relatives of the victims filed a lawsuit against Sri Lanka’s former president, prime minister, senior police officers, and others. The lawsuit claims authorities ignored clear warnings of the 2019 attacks and seek compensation.

While remembering those who were affected by the bombings, church leaders in Sri Lanka continue to call for justice. Cardinal Malcolm Ranjith claimed that Christians would take to the street in protest if those responsible, including the authorities that ignored warnings of the attacks, are not held accountable.