Missionary Expresses Concern Ahead of US Troop Withdrawal from Afghanistan 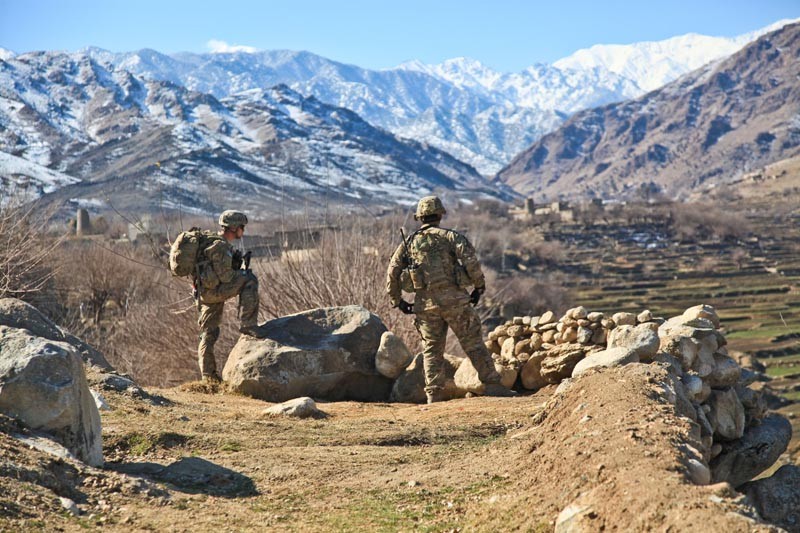 04/19/2021 Afghanistan (International Christian Concern) – On April 14, 2021, President Joe Biden announced the U.S. would begin withdrawing troops from Afghanistan. The decision has left many wondering about future of Afghanistan and how the withdrawal will affect the country. Biden’s order to remove all remaining troops by September 11, 2021 comes as the main political powers in the country, specifically the Taliban and the democratically elected government in Kabul, have failed to come to an agreement with each other.

“The plan was to form a transitional government, of national unity,” noted Fr. Giovanni Scalese, a missionary priest in Afghanistan, “to then reach free elections, which would decide who should govern. But if the parties do not speak to each other, how can a joint government be formed?”

In his interview with Independent Catholic News, Fr. Scalese expressed concern about the abilities of Afghanistan’s government to keep the population safe. “Will the Afghan government be able to guarantee security? It is legitimate to have some doubts in this regard.” This is especially important, Fr. Scalese argues, given that the government’s primary opposition, the Islamist Taliban, are “better organized and financed.”

Yet despite the growing uncertainty, there are some new and positive aspects of Afghan life that Fr. Scalese believes even the Taliban’s will not be able to change. “I do not think [the Taliban] can be under any illusions about restoring the Islamic Emirate, as if these twenty years did not exist. They may impose a new constitution – the current constitution already provides for an ‘Islamic republic’ – but they will not be able to claim to cancel the freedoms or ignore the rights that Afghans have become accustomed to in recent years.”

The news of Biden’s planned troop withdrawal has been met with a variety of reactions, but one thing is clear—the withdrawal will be impactful on the region. To what end is still unclear, as is the fate of religious minorities in the region.