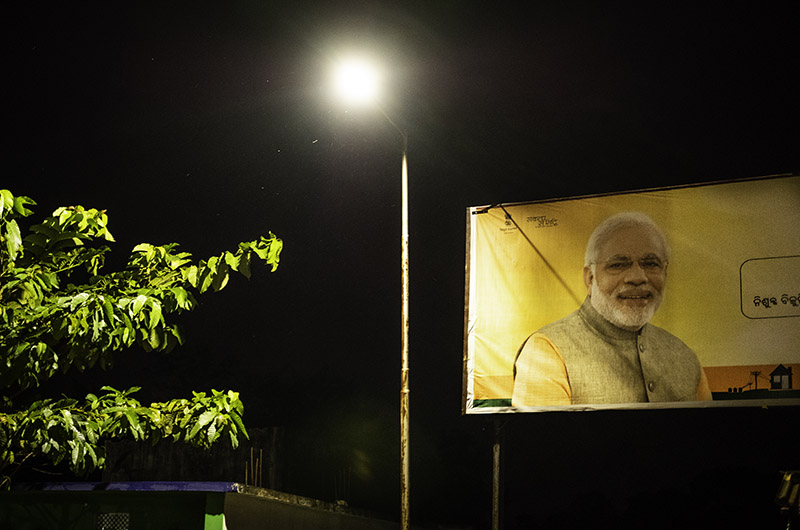 04/12/2021 United States (International Christian Concern) – Numerous groups connected to the Indian Hindu nationalist collective known as the RSS have jointly received hundreds of thousands of dollars in COVID relief funds from the United States, according to a recent report from Al Jazeera. The RSS has been connected to countless acts of persecution in India against the country’s religious minorities. One of its most aggressive organizations is the Vishwa Hindu Parishad (VHP), whose American branch, the Vishwa Hindu Parishad of America (VHPA), received over $170,000 under several US government programs related to COVID relief.

The VHP and its members are responsible for numerous cases of violence and harassment against religious minorities in India, particularly Christians and Muslims. In 2018, the CIA World Fact Book identified the VHP and its sister organization, Bajrang Dal, as “militant religious outfits.” The VHP has been a vocal proponent of India’s anti-conversion laws that are largely aimed at persecuting Christian ministers, new believers, and India’s heavily targeted Muslim minority.

VHP members are frequently involved in so-called “cow lynching” attacks on Muslim herders, where Hindu extremists will violently attack and often kill herders if they believe they are transporting cows for slaughter.

Sewa International, an organization that funds RSS projects in India, received just over $150,000 from the US government for COVID relief. Sewa and the RSS share the same address in the Indian capital of New Delhi, and the vice president of the RSS’s American branch, the HSS, sits on the board of Sewa.

When asked about receiving COVID funds, Ajay Shah, the president of VHPA, said, “We will spend them as mandated by the CARES Act. We do not allocate money from the government funds to any activity outside the US.” When asked whether his organization supports RSS-connected groups financially, Mr. Shah admitted that “we comply with the government regulations and send money to several approved charitable organizations in India.”