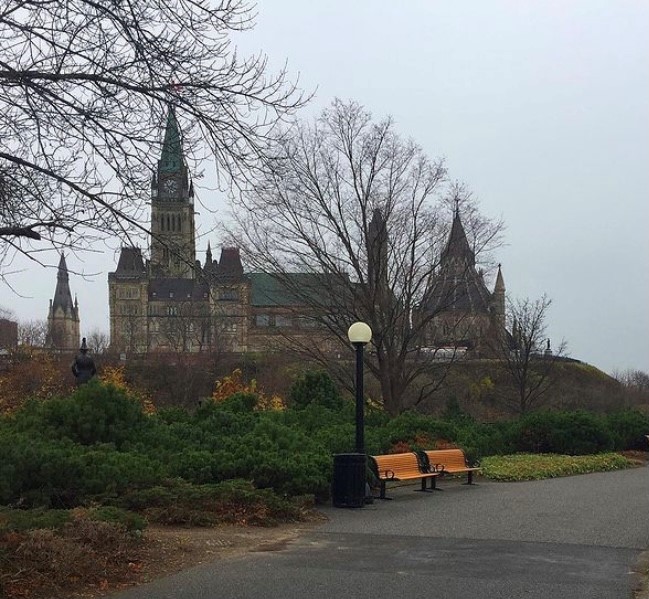 The letter describes the incident escalating as a mob gathered and covered Yaqoob in kerosene and threatened to set him on fire if he did not confess to the alleged crime. He confessed to burning and burying the Quran under duress, after which local police arrested him and charged him with blasphemy under sections 295-B and C of the penal code.

Before the incident took place, Yaqoob had been diagnosed with mental disabilities and had received treatment from a facility in Hyderabad. The disabilities were confirmed by Yaqoob’s neighbors.

Matias Perttula, Director of Advocacy at International Christian Concern, welcomed MP Genuis’ letter. “There is no excuse for the awful treatment that Yaqoob is facing in Pakistan. Yaqoob needs to be released immediately and be given the proper care he needs,” said Perttula. “Christians are regularly victims of Pakistan’s notoriously unjust blasphemy laws which radicals use to persecute, oppress, and discriminate against Christians. Pakistan must bring an end to this law. ICC is thrilled to see Canadian Member of Parliament Garnett Genuis take this action and advocate for justice for Yaqoob.”

In Pakistan, false accusations of blasphemy are widespread and often motivated by personal vendettas or religious hatred. Accusations are highly inflammatory and have the potential to spark mob lynchings, vigilante murders, and mass protests.

Since Pakistan added sections 295-B and 295-C to the country’s blasphemy laws in 1987, the number of blasphemy accusations have skyrocketed. Between 1987 and 2017, 1,534 individuals have been accused of blasphemy in Pakistan. Out of that 1,534, 829 accusations (54%), were made against religious minorities. With Christians only making up 1.6% of Pakistan’s total population, the 238 accusations (15.5%) made against Christians is highly disproportionate.

“The rights of religious minorities is a critical priority for many Parliamentarians in terms of our engagement with other countries,” MP Genuis said in comments to ICC. “The current impact of Pakistan’s Blasphemy Law, especially on minority communities, is a matter of significant concern. The world is carefully watching the case of Yaqoob Bashir Masih and is hoping for a just resolution to this case as well as for broader reforms.”