The Power of Petition 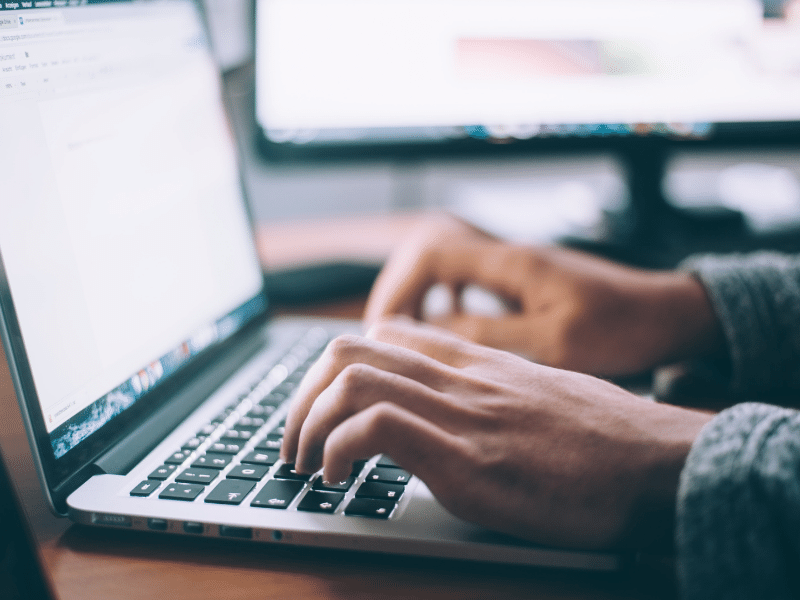 04/11/2021 Washington D.C. (International Christian Concern) – Petitions serve as a formal request, garnering the attention of some of the most powerful. They foster legitimacy by demonstrating public support for a cause and put pressure on leaders to address the issue brought to them. Petitions can cast a ray of hope when as individuals, we may feel helpless to fix the situation.

International Christian Concern (ICC) believes in the power of petition. We have seen an increase in awareness and action around the world with petitions that we have launched. Last year, our #BringBackHuma campaign garnered international support and opened up a conversation on a broader scale about forced marriages and conversion among teenage girls in Pakistan.

This year, ICC is targeting Azerbaijan and Turkey. It is currently unknown how many young Armenian men are suffering in Azerbaijan’s Prisoner of War (POW) camps, but there is mounting evidence that these Armenian POWs are being abused while in captivity, in direct violation of international law.

Armenia is the oldest Christian nation in the world but has suffered devastating violence at the hands of Turkey and other neighboring Muslim nations for over a century. In 1915, Turkey (the Ottoman Empire) slaughtered over one million Armenian Christians in what is now known as the Armenian genocide.

Unfortunately, the hatred that led to the 1915 massacre lives on in the 21st century. Azerbaijan, a Muslim-majority country, is holding a large number of Armenian Christian soldiers in captivity with the help of Turkey after the recent war over Nagorno-Karabakh (Armenian: Artsakh).

ICC is calling on the European Court of Human rights to investigate these cases, bringing the Azeri soldiers who have abused prisoners to justice, and demand the Azeri government disclose the identities of its Armenian POWs.

Help rescue these Armenians. Sign the petition to call on the European Court of Human Rights to investigate Azerbaijan’s treatment of its POWs and release their identities. For more information and to sign the petition, click here.[/vc_column_text][vc_column_text css=”.vc_custom_1612365598089{margin-bottom: 0px !important;}”]