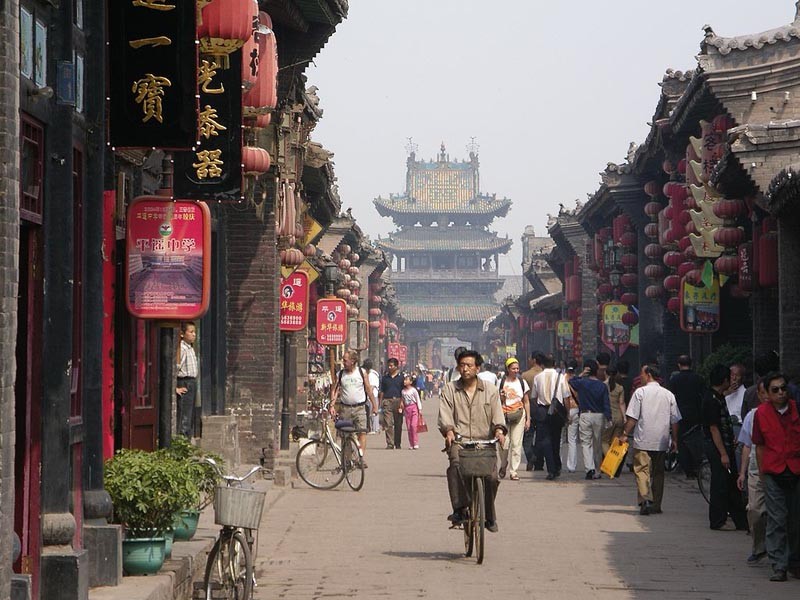 04/09/2021 China (International Christian Concern) – After being detained for more than 10 days, an elder from a house church in China’s Guizhou was charged for “fraud” on March 28.

Elder Zhang Chunlei, a leader at Guiyang Ren’ai Reformed Church, was detained after he went to the police station to negotiate his members’ release on March 16. The police had conducted a raid earlier as the church gathered at a hotel and accused them of organizing an illegal gathering.

While three other Christians from his church were released after three days of administrative detention, Zhang did not walk free on March 28 when he finished his detention. He was charged for “fraud” on the same day.

According to China Aid, his lawyer was turned down from meeting him on April 1. When the lawyer finally met Zhang on April 6, he told the lawyer that he has never slept so much as he has had good rest at the detention center.

A Christian familiar with Zhang said that the authorities might threaten or lure him to compromise, but elder Zhang is a tough man, so it is unlikely for him to back down and accept their conditions. The details of his charge are still unclear.

It is not unusual for the Chinese authorities to slap trumped-up charges on Christians if they find them to be a threat to the regime or refuse to work with the government. These charges range from “subversion of state power,” “illegal business operation,” “illegal publication,” “embezzlement,” to “crossing borders illegally.” The government’s goal is to keep them quiet and reduce their influence as most of them are leaders.