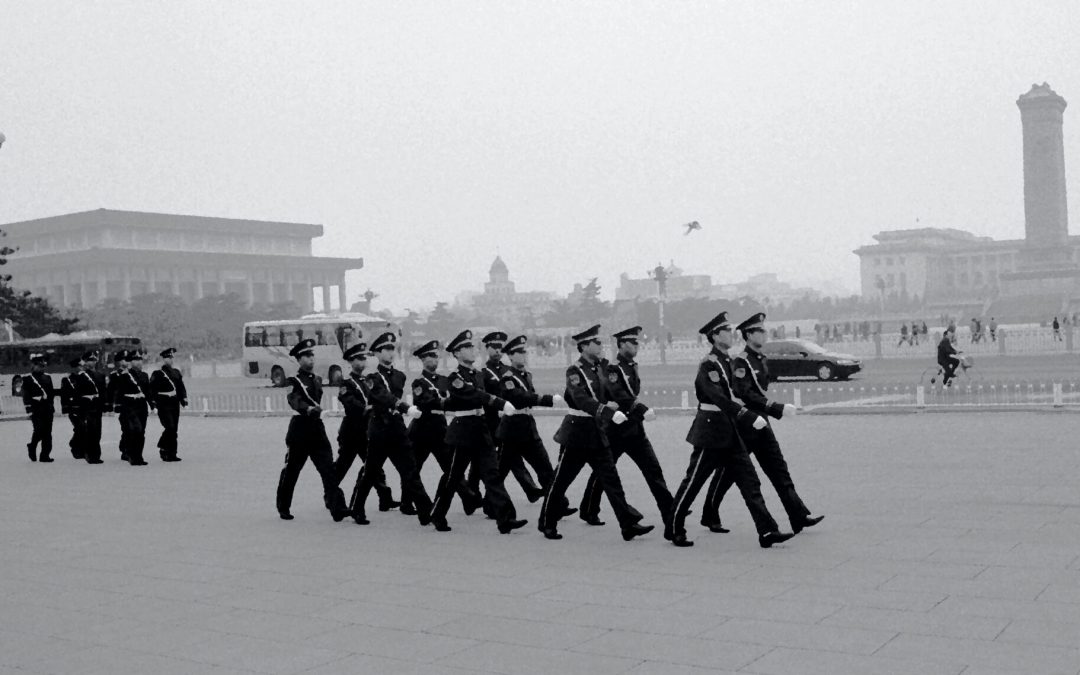 04/03/2021 China (International Christian Concern) – According to China’s Ministry of Civil Affairs (MCA), China will launch a campaign to toughen its clampdown on five types of illegal social organizations.

The campaign seeks to shut down organizations that are not registered with relevant authorities but have carried out activities in the name of a social organization, private non-enterprise unit or foundation. Organizations who continue with their activities despite their revoked registration are also a target of the campaign, the ministry said.

The five Illegal social organizations include those committing fraud and those engaged in economic, cultural or charity activities in the name of implementing national strategies; organizations using the words “China,” “Zhonghua,” or “National” in their names pretending to be subsidiaries of state organs; those who join forces with legal organizations to deceive [the government]; organizing competitions in the name of celebrating the 100th anniversary of the Chinese Communist Party (CCP); planning activities that pretend to promote health, sinology, or mysticism, and those that hold gatherings in the name of religion.

The MCA’s latest campaign has already begun in some provinces, such as Sichuan. According to Radio Free Asia, the Department of Civil Affairs in Sichuan published a list of “Illegal Social Organizations” on March 25 which contains several Buddhist and Christian groups, including the heavily persecuted house church Early Rain Covenant Church.

Father Francis Liu from the Chinese Christian fellowship of Righteousness told RFA, “In the eyes of the Chines government, any religious group that refuses to submit to the CCP, or even charity groups, are seen as ‘illegal organizations,’ for the government is fearful that these civil groups can become a force that overthrows them.”