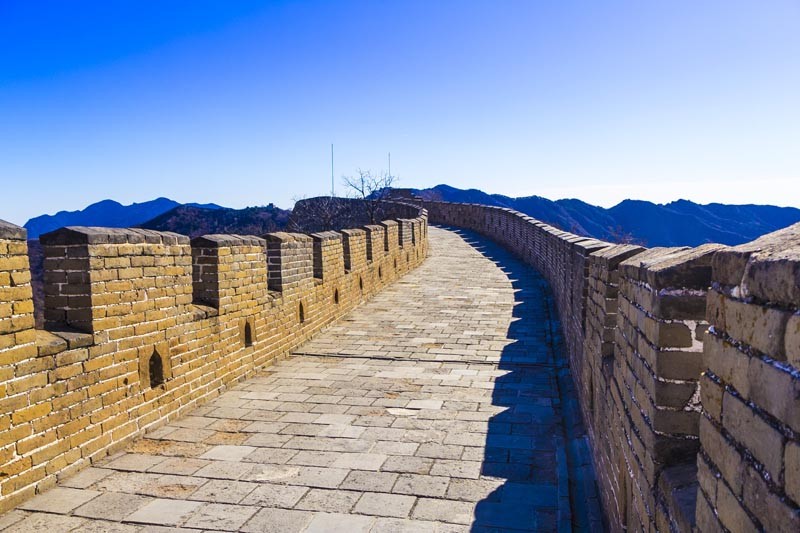 03/31/2021 United States (International Christians Concern) – The Chinese Communist Party (CCP) issued sanctions earlier this week on religious freedom advocates Gayle Manchin and Tony Perkins, who serve as the Chair and Vice Chair, respectively, for the United States Commission on International Religious Freedom (USCIRF). The sanctions come during an escalation between the United States and China as U.S. leaders continue to call attention to the outrageous human rights violations being committed by the CCP against Christians, Uyghurs, and other religious minorities.

Despite the new sanctions against them, the commissioners are standing firm on their convictions to call out the CCP for their atrocities.

“USCIRF will not be silenced. We will not stop speaking out against the Chinese government’s ongoing genocide and crimes against humanity,” said Chair Manchin.

Vice Chair Perkins echoed the sentiment, “We call on the international community, especially U.S. allies who share the same fundamental universal values and principles of freedom of religion or belief and the rule of law, to redouble their efforts and unite in standing up to Communist China.”

The new sanctions also prompted a response from Secretary of State Antony Blinken, who met with Chinese diplomats earlier this month in Alaska. “Beijing’s attempts to intimidate and silence those speaking out for human rights and fundamental freedoms only contribute to the growing international scrutiny of the ongoing genocide and crimes against humanity in Xinjiang,” said Blinken.