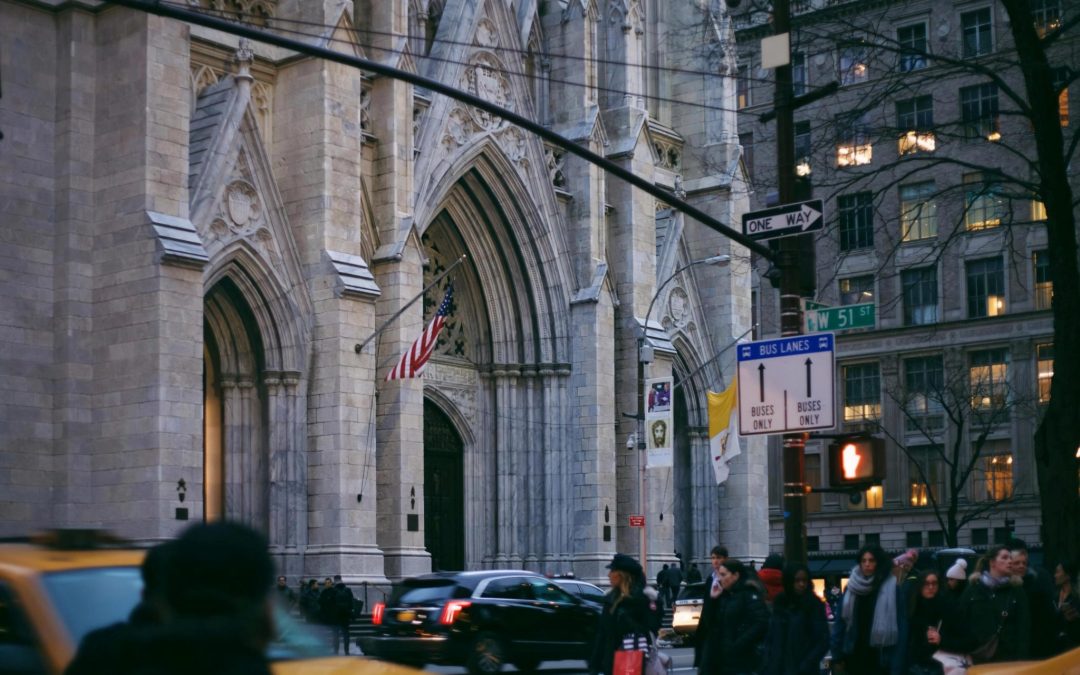 03/30/2021 United States (International Christian Concern) – A poll released by Aid to the Church in Need-USA on March 17 indicated that Catholics are becoming increasingly concerned about persecution of Christians around the world. The number of those saying they are ‘very concerned’ about persecution rose from 41% in 2020 to 67% in 2021.

Persecution of Christians continues to be prevalent across the globe and has increased sharply in recent years and takes many different forms. For instance, in India, Prime Minister Modi and his BJP party, alongside Hindutva organizations like the RSS and VHP, continue to drive religious bigotry and hatred of non-Hindu Indians.

However, in neighboring Pakistan, prominent factions of the Muslim majority community continue to oppress Christians through the country’s notorious blasphemy laws, as well as other forms of communal and societal discrimination and persecution.

Meanwhile in Nigeria, radical Islamic factions in the northeast and radical Fulani militants continue to target and attack the predominantly Christian farmers in the country’s Middle Belt region.

Christians continue to be the most persecuted religious group around the world and face increasing levels of violence, discrimination, and hatred from various factions of society in numerous countries around the world.

Matias Perttula, Director of Advocacy for International Christian Concern, said, “At ICC, part of our mission is to monitor and track the persecution of Christians around the world. While the problem is growing worse, we’re concerned that the church, in countries with abundant religious freedom guarantees, seems to be unconcerned about the plight of their brothers and sisters around the world. We are happy to see this poll indicating that concern is growing among the Catholic community and hope that other parts of the church will follow suit and begin engaging in this space more intentionally.”