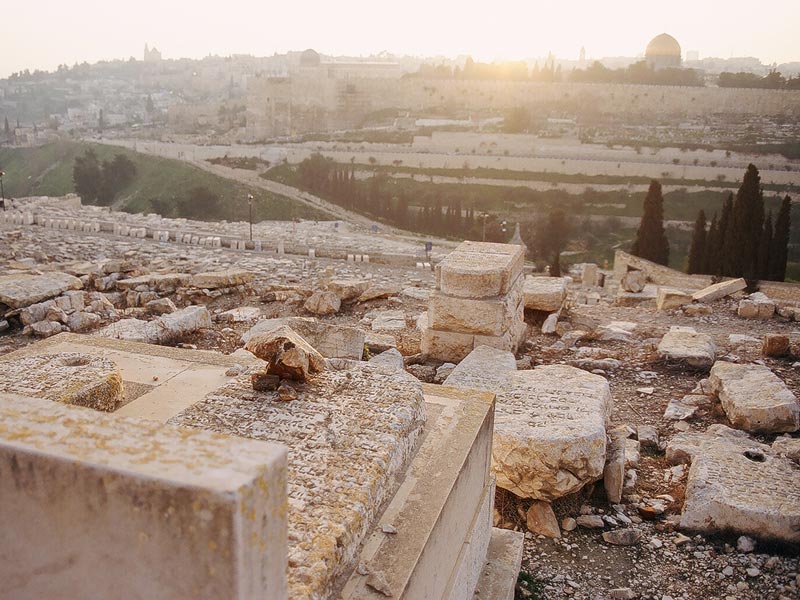 03/26/2021 Israel (International Christian Concern) – As more Middle Eastern countries formalize relations with Israel, many human rights advocates claim that the effects of these events on religious minorities in the region are undeniable and, for the most part, positive. The signing of the Abraham Accords, normalizing relations between Israel and Bahrain, along with Israel and the United Arab Emirates (UAE), reflects the increasing seriousness with which many Sunni Arab states see the increasing threat of Iran’s hegemonic moves in the region, and the steps they are willing to take blunt Iran’s expansionist efforts. However, the normalizations have ramifications for minority religious communities within these countries.

These developments while positive, represent an exception rather than a reality, as many other countries in the region such as Saudi Arabia and Iran still actively persecute religious minorities such as Christians and members of the Baha’i faith. The Abraham Accords represent a step in the right direction and offer an example to other countries, but there is still progress that needs to be made. The West has an important role to play, if it chooses to do so, in spreading awareness of the ongoing persecution of religious minorities, and by allocating more resources to fighting religious persecution and promoting freedom of religion worldwide.