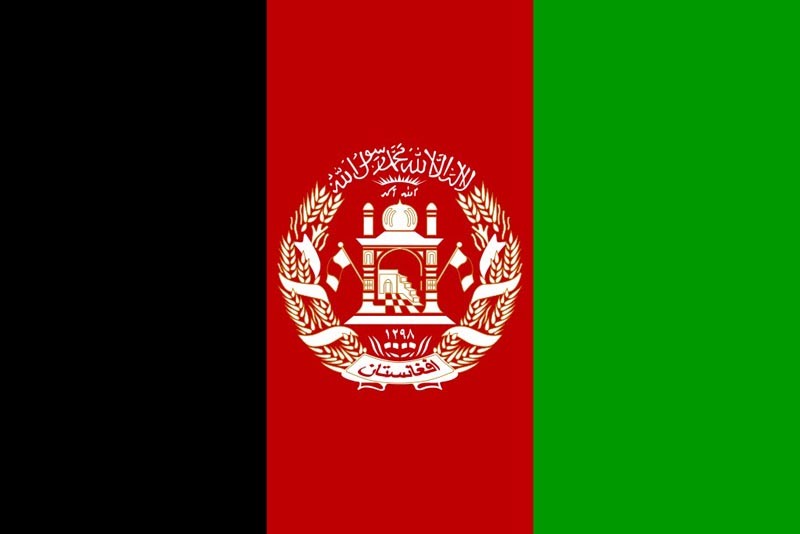 03/22/2021 Kabul (International Christian Concern) – Afghanistan has been criticized recently for not delivering on its pledge to establish a functional body for the protection of human rights defenders. Three months ago, the Afghan government issued a Presidential Decree establishing a Joint Commission for the Protection of Human Rights Defenders. However, Amnesty International, a renowned human rights watchdog organization, has criticized Afghanistan’s inaction regarding the Commission. In a statement released last week, Amnesty claimed that “no practical steps have been taken to make it an effective protection mechanism, with a lack of information forthcoming on a plan or strategy to address the escalating threat faced by rights defenders and Afghan civil society.”

The statement comes amidst a continuing deterioration of Afghanistan’s human rights situation. According to Amnesty, no fewer than 11 human rights defenders and media workers were killed in targeted attacks between September 12, 2020 and January 31, 2021. “The delay in establishing a functioning body for the protection of rights defenders has already cost lives, and there is no sign of the violence abating,” the statement reads. “The Joint Commission must urgently expedite its work and prioritize the immediate security needs of human rights defenders, investigate all cases of threats, attacks, and other forms of intimidation, and hold those responsible to account.”

According to Amnesty International’s Asia-Pacific Director Yamini Mishra, however, the Joint Commission is a body in name only. “In more than three months, during which we have witnessed a frenzied escalation of killings, attacks, and threats against activists, the Commission has made no tangible progress or taken any meaningful action,” Mishra said.

According to figures from the UN Assistance Mission in Afghanistan, 14 rights defenders were killed in Afghanistan in 2020. Many speculate that talks of a potential U.S. troop withdrawal from the country have almost certainly emboldened perpetrators to commit violence against those advocating for human rights, and plunge the already unstable country into a even larger security crisis. As the country becomes further destabilized, it is likely that violence against rights defenders will only continue to escalate, making the Joint Commission’s work even more important in the coming months. “[To] achieve its goals and become worthy of its name, Joint Commission must be provided with the necessary human and financial resources and be fully supported by the Afghan government and the international community,” Mishra said.

The continued security situation in Afghanistan, combined with high levels of suppression against rights defenders, makes life for Afghanistan’s already small Christian community almost impossible. With a potential pullout of U.S. troops and a return of the Taliban to widespread power within the country, it is likely that violence against the oppressed Christian minority will only increase. The Afghan church is completely underground, with the last church building having been destroyed years ago, and with the deepening rights crisis in the country, the absence of rights defenders of any kind is likely to drive Christians even further underground, or even out of the country. Thus, the strengthening of the Joint Commission would ultimately benefit the Afghan Christian community, as the creation of a robust civil society will help diminish the prejudice and hatred toward religious minorities that exists within Afghan society.