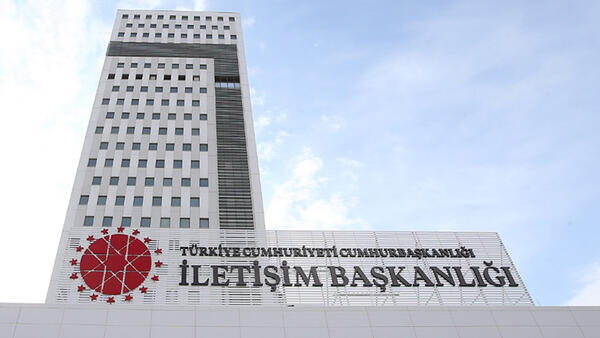 Turkey engages in impression management tactics that minimize the concerns expressed by religious minority communities. They do this by discrediting the victims, rewriting the narrative, and silencing those who speak otherwise By minimizing these concerns, Turkey amplifies its own voice. This document, signed by Turkey’s President, is a textbook example of such a practice.

It is a blatant description of what ICC has warned is a Turkish-backed genocide against Armenian Christians living in Nagorno-Karabakh (Armenian: Artsakh). More information about the genocidal nature of this conflict is in ICC’s report The Anatomy of Genocide: Karabakh’s Forty-Four Day War.

The document produced by the Turkish Government begins with an allegedly extensive historical analysis, one which is not supported by international academia. The government uses this historical analysis to justify its actions during the Karabakh War. It is important to note that any historical analysis can only provide context. It cannot justify current and ongoing human rights abuses.

Furthermore, this technique is part of an ongoing documented trend by Turkey of erasing the collective memory of Christianity as an excuse to not pursue religious freedom protections for the local communities.

Turkey’s report states that the conflict remained “within the boundaries of legitimacy, not targeting civilians and civilian settlements.” Yet, many international bodies have confirmed that Turkish-Azeri forces targeted civilian settlements. They used extensive and disproportionate force against Nagorno-Karabakh, including the use of cluster munitions and white phosphorus gas. There has been documentation that Turkey used Syrian jihadist mercenaries during the war, including research by Columbia University. Turkey specifically recruited them to kill Christians.

On December 10th a military victory parade in Baku celebrated these tactics, where Turkey’s President Erdogan referenced the perpetrators of the Christian genocide a century earlier. Those comments underscored a broken ceasefire agreement and run parallel to repeated threats by Azerbaijani President Aliyev that “we will destroy them completely.” Such language shows that genocide, and the complete destruction of Karabakh’s Armenian Christian population, were the motivators for the conflict.

ICC is requesting that the US government acknowledge Turkey’s role in the Nagorno-Karabakh War in the upcoming appropriations cycle. ICC is also requesting that the United States Commission on International Religious Freedom name the Grey Wolves, a Turkish Islamic Nationalist movement whose members featured in this war, as an entity of particular concern for religious freedom.

Claire Evans, ICC’s Regional Manager for the Middle East, said, “This report shows the depth to which Turkey will message its narrative. It cannot be contradicted by those on the ground who are living the consequences of Turkey’s actions, without risking their personal lives and safety. It is absurd that Turkey can so blatantly acknowledge its role in igniting a war, in using the language of genocide to win it, and yet still have an internationally recognized peace-keeping role over newly conquered territories. If Turkey was serious about protecting human rights, something which was claimed even as recently as yesterday, then they need to let independent international human rights observers into these conquered territories. This report by Turkey, particularly given its length, is meant to overwhelm and distract us from the real issue at hand. Which is that Turkey, a NATO ally, is committing genocide against Christians.”