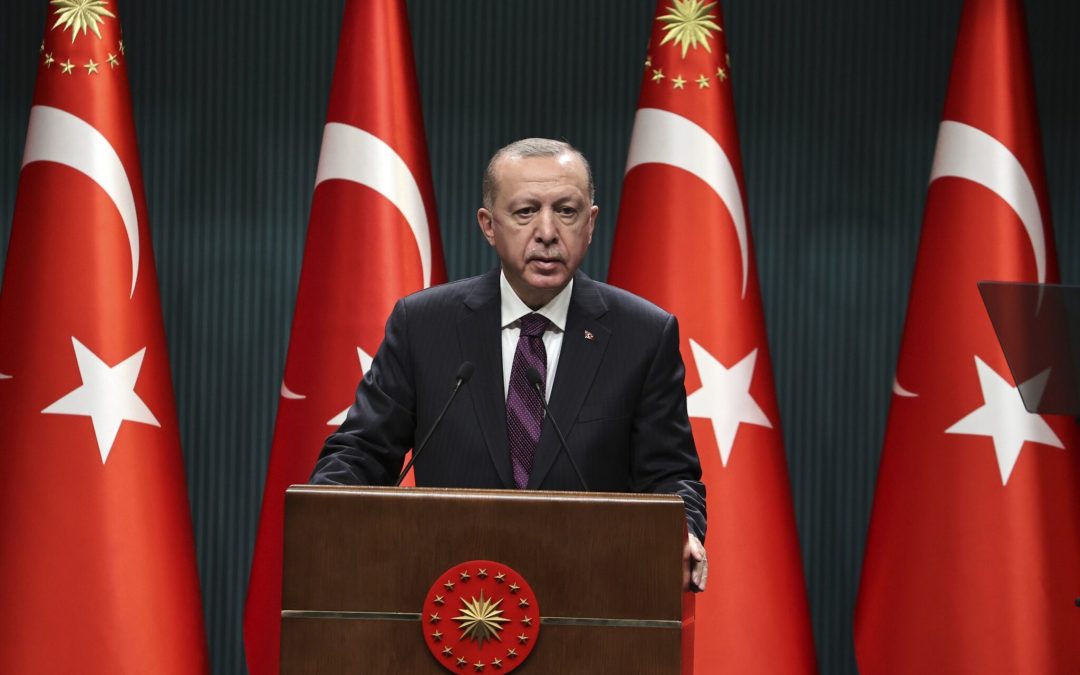 03/02/2021 Washington D.C. (International Christian Concern) International Christian Concern (ICC) has learned that on March 2, 2021, President Recep Tayyip Erdoğan unveiled Turkey’s Human Rights Action Plan with the expectation that it will be executed within the next two years. The President stated that “the ultimate aim of Turkey’s action plan is a new civilian constitution.” The President’s announcement of the plan included references to some issues impacting religious freedom but were not explained further.

According to a 37-page document released by the Turkish President’s office, this action plan says “we’re revising the foundations law on the establishment and election of the board directors of non-Muslim community associations.” The document also stated that individuals will receive leave on religious holidays they observe, regardless of faith. It affirms that there will be no discrimination based on faith. These are the only direct references in the action plan to religious freedom.

A joint report published this past December entitled Turkey: Challenges Facing Christians 2016-2020 explains the religious freedom impact of Turkey’s foundation law. “The only options available to churches in Turkey to obtain legal status are the poor substitutes of registering as a foundation or association. A foundation does not give a religious community a suitable legal status because it only concerns a church’s financial or property assets. Registration under the alternative framework of an association also does not allow for recognition as a church. It puts the church and its activities into the same category as a sports or social club, even though the functions and needs of a church are different.”

While Turkey’s President has not explained in detail what kind of revisions to the foundations law are forthcoming, it does present an opportunity for improvement. It is worth noting that until Turkey recognizes churches as legitimate religious institutions, any revisions to the foundations law will still fall short of religious freedom standards.

The Human Rights Action Plan does not mention other religious freedom issues of concern voiced by Turkey’s Christian community. The deportation of Christian foreign workers living in Turkey has increased since 2016, often classifying them as national security threats by issuing N82 codes, and even forcing Turkish family members to leave the country to avoid separation from their foreign family members. Historical Christian sites are being transformed into mosques, neglected, or used as a source of income by reopening as faith tourism centers. Turkey’s foreign policy and its impact on Christians in countries such as Iraq, Syria, and the Caucasus is also of grave concern.

Claire Evans, ICC’s Regional Manager for the Middle East, said, “Religious freedom, which can also be referred to as freedom of conscience, is a foundational human right from which the others often flow. We hope that more information will be shared by the Turkish authorities in the coming days which highlight religious freedom and address the root issues that have been vocalized by the local Christian community. This is an opportunity for dialogue and problem-solving. As a first step, we hope that Turkey will share more details about how this action plan encompasses religious freedom. Given Turkey’s growing regional influence, it is important that they show how and why it is important to protect religious freedom for every member of society.”