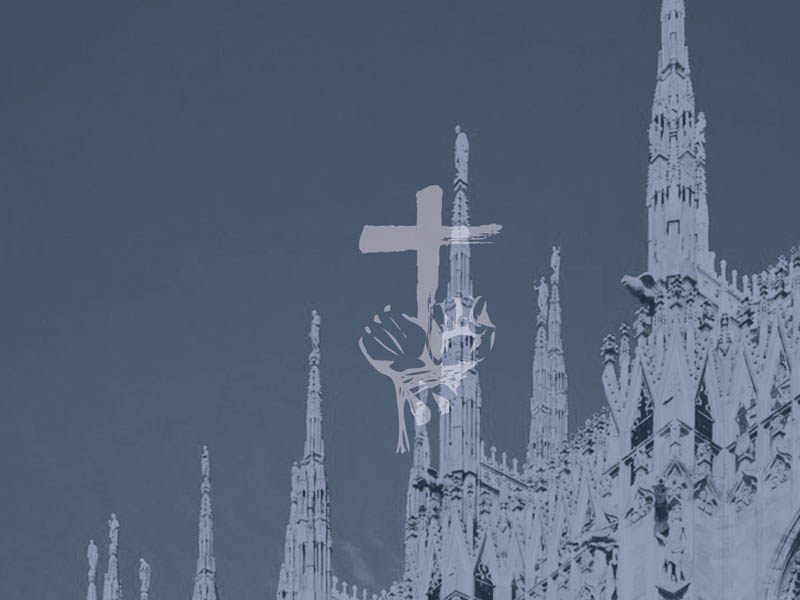 02/19/2021 Azerbaijan (International Christian Concern) –  A group of Armenian pilgrims heading towards the Armenian monastery in Dadivank were originally blocked and have since been allowed to enter. The monastery came under Azerbaijan’s control following the 44-day war.

On February 7 a group of Armenian Christians were seeking to visit the monastery and were accompanied by Russian peacekeepers. Previously, only the number of pilgrims had to be reported in advance of their trip, and that no more than 30 could visit at a time. However, on February 7 the group was met with new restrictions and told to wait in a nearby village. When they attempted to return, they were again turned away and told that the names of the visitors must be provided in advance. On February 14 the Christians were finally able to visit Dadivank.

Azerbaijan also continues to threaten the security and safety of Armenians via political maneuvers. Azeri President Ilham Aliyev recently introduced and announced the recipients of the National Hero and Patriotic War Hero awards. Most notably, Ibad Huseynov reportedly received the National Hero award. Huseynov was a veteran of the first Nagorno-Karabakh war in which he received significant attention after he boasted of photos of him holding the severed head of an Armenian soldier. His prominence was promoted in and by Azeri politicians and press, as well as gaining the attention of Turkish President Erodgan who has been photographed shaking hands with Huseynov.

Azerbaijani rhetoric towards Armenians and Christians continues to appear heavily influenced by Turkish ideologies. Limitations placed on Armenians as well as the promotion of violent human rights offenders indicate that the fallout from the most recent Nagorno-Karabakh war is still just beginning.