Biden Considers Appointment of Special Envoy for Horn of Africa 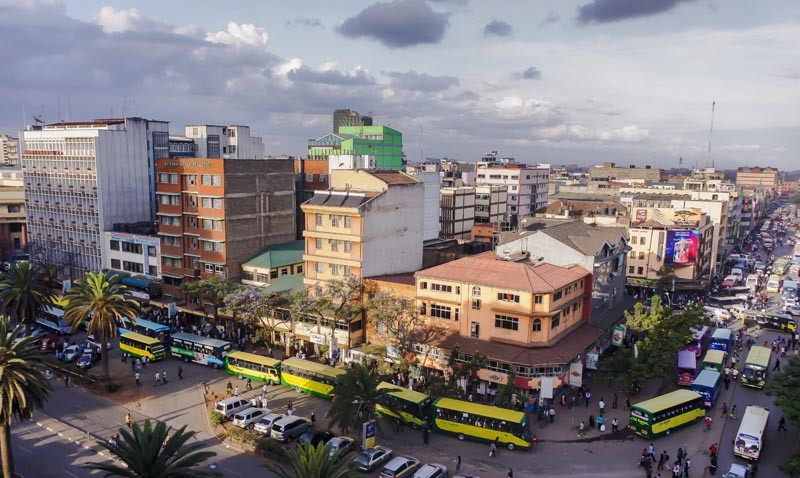 02/18/2021 United States (International Christian Concern) –  President Biden is considering the appointment of a special envoy for the Horn of Africa. First reported by Foreign Policy earlier this week, the move would help the Biden administration to quickly bring resources to bear on the region even while many candidates for senior State Department positions are awaiting presidential nomination or Senate confirmation.

The rumors of a special envoy are unconfirmed, as of yet. Even the geographic region covered by the special envoy is unclear, as the position would be a new one and definitions of the Horn of Africa region disagree on whether to include Kenya, Sudan, South Sudan, and Uganda with the traditional list, made up of Djibouti, Eritrea, Ethiopia, and Somalia.

However it is defined, though, the Horn of Africa merits attention. From tense disputes between countries over water rights to violent ethnic and political conflicts within countries, the region has been experiencing increased tension in the last few years.

While much of this violence has its origins in ethnic or political strife, the region has also witnessed significant persecution. Eritrea, for example, aggressively suppresses the free practice of religion and has garnered a well-earned reputation for being among the worst persecutors in the world. Prisoners of conscience often languish in Eritrean prison for years before their cases are even heard, suffering unimaginably inhumane living conditions and regular incidents of torture.

If Biden does appoint a special envoy for the Horn of Africa, he or she would do well to consider how the United States could work to promote religious freedom. There is no simple fix for persecution, but the ability to freely practice one’s religion is a basic human right and one that must not be forgotten as the United States works towards peace and stability in the region.