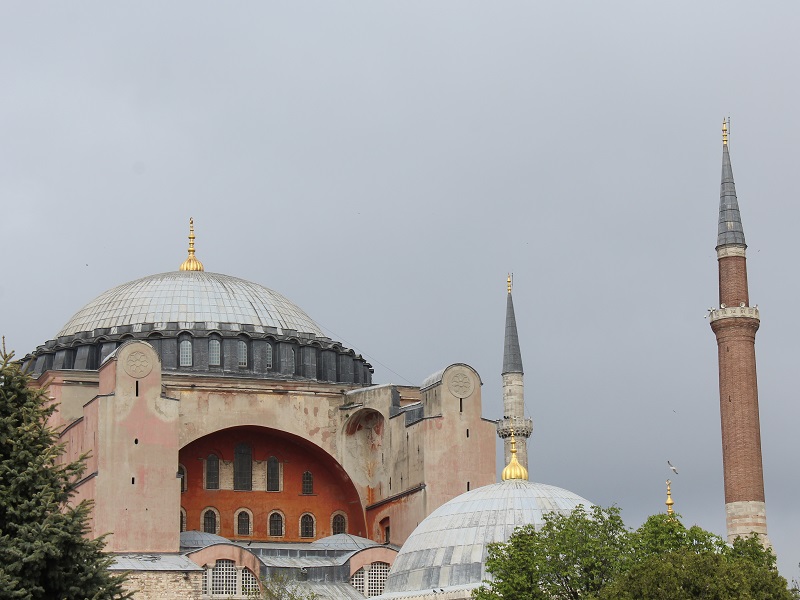 In June 2020, Lebanese-Armenian TV show host Nishan Der-Haroutunian received an offensive message while on air. He responded by condemning President Erdogan, Turkey and the Ottoman Empire’s history, sparking significant protest by Erdogan supporters. The subsequent chain of events showcased Turkey’s movement towards Lebanon as part of Erdogan’s desire to re-establish the Ottoman Empire and his realm of influence.

This latest step of teaching Turkish to Lebanese soldiers concerned many for similar reasons. Turkish is not a language spoken among politicians, nor is it a critical language for those working and operating in Lebanon. The classes will be done in conjunction with the Turkish Embassy in Lebanon, though the lessons will not be obligatory.

Turkey’s rhetoric against Armenians, Christians, and other minorities has worsened, and any steps that increase Turkey’s authority in the region could cause harm to those that threaten the pan-Turkish ideology.