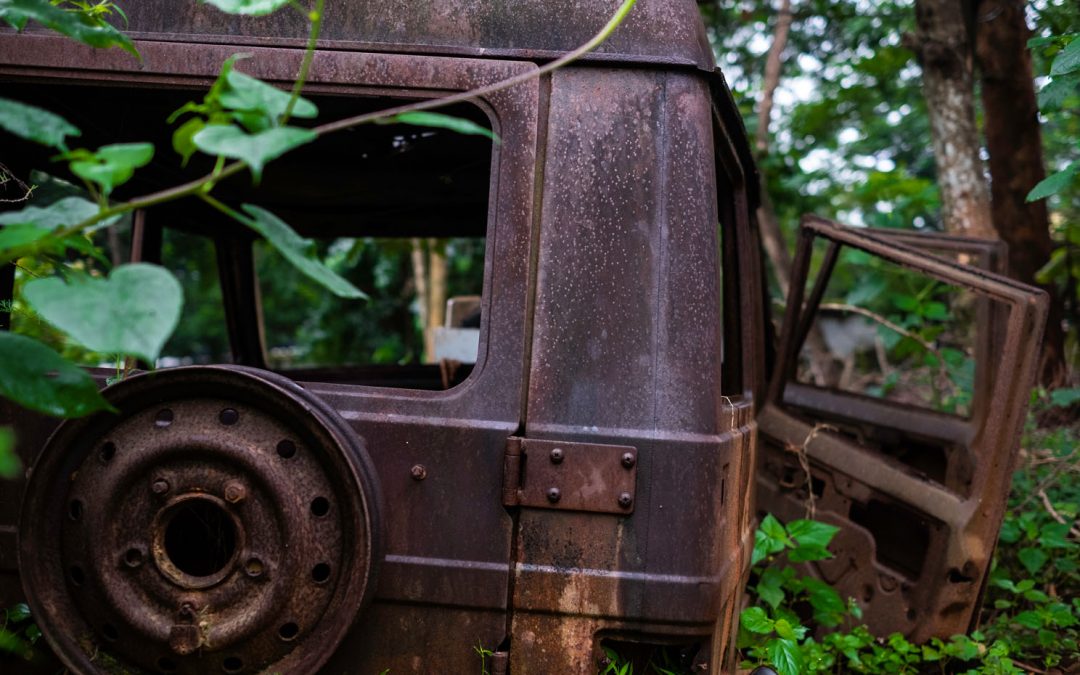 02/16/2021 DRC (International Christian Concern) – 16 people were killed and a Catholic church was burned down on Sunday during an attack in the northeastern Ituri province of DRC, according to Reuters global news agency. A reported 13 civilians and three soldiers were fatally wounded during the attack, suspected to be perpetrated by the Islamist terrorist group, Allied Democratic Forces (ADF).

While a large majority (85-90%) of DRC’s population is Christian, violence rooted in Islamic extremism continues to worsen, putting the country at number 40 on the 2021 Open Doors World Watch List for Christian persecution. This violence is mainly restricted to the eastern side of the country, where the government has very little control or power.

“These predominantly Christian communities are attacked by an Islamic extremist group with a clear Islamic expansionist agenda,” Open Doors spokesperson Illia Djadi stated in reference to ADF, “We need to pay attention to these events because what is happening in eastern DRC, the killing of innocent civilians on an almost daily basis, is an underreported tragedy”.

Please continue to pray for the healing of those traumatized by violence in the DRC, for the Lord to strengthen government protection over its people and bring peace to the nation, and for the love of Jesus to redeem the souls of those who persecute the church.