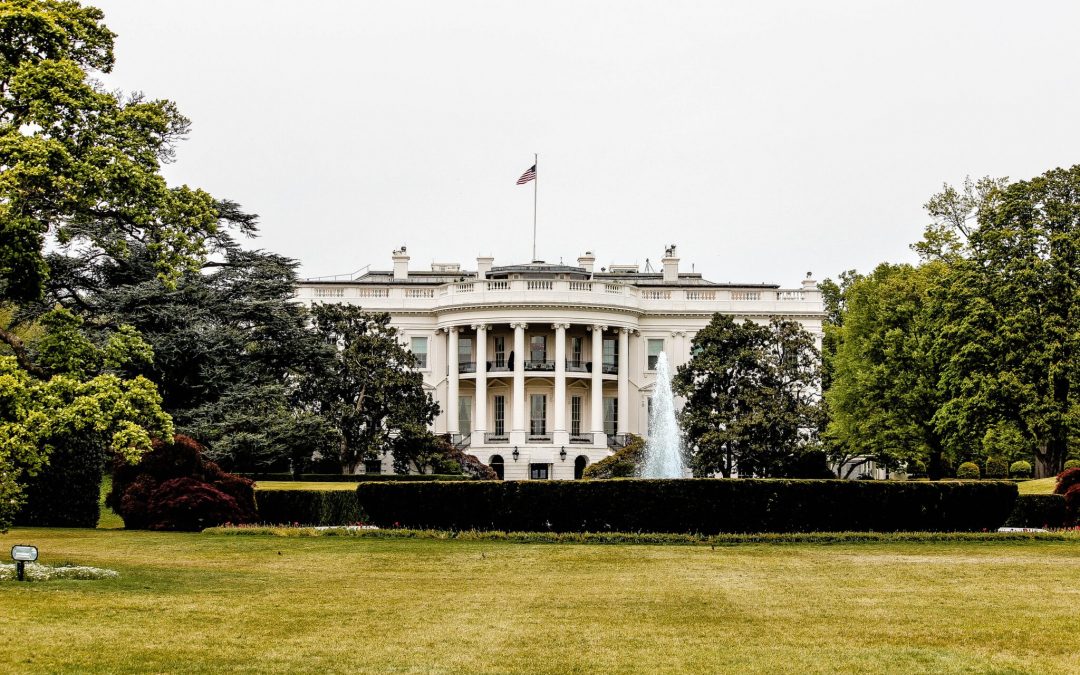 02/05/2021 United States (International Christian Concern) –  When the United States recently designated China’s systematic abuse of Uyghur Muslims a genocide, it became the first country in the world to do so. Human right advocates around the world applauded the move and have since renewed their efforts for similar recognition from other governments.

The genocide of the Uyghurs is well documented and has been ongoing for years—part of a campaign against religion that has brought suffering to millions as the Chinese government attempts to tighten its grip on society.

The genocide designation was not only called for, it was a necessary if symbolic gesture indicating that the international community stands with the world’s oppressed, even when the oppressor is a military and economic superpower. China targets all kinds of free religious expression, including its many Christian house churches which have faced unrelenting pressure from the Chinese government for decades.

In his first foreign policy speech, delivered at the Department of State on Thursday, President Biden reaffirmed the United States’ disapproval of the situation in China, saying that one of his top priorities is to “push back on China’s attacks on human rights.” Later in the same speech he highlighted a number of specific human rights that must be protected, including the right to freely exercise one’s religion.

As important as the genocide designation and Biden’s public statements are, Biden has the opportunity to do much more to advance international religious freedom, and not only in regards to China. He, and his chiefs at State and Treasury, have access to a powerful sanctions regime capable of putting a great deal of pressure on religious freedom violators all around the world.

These sanctioning authorities, codified in the Global Magnitsky Act and elsewhere in federal law, give the United States broad power to freeze the U.S.-based assets of human rights violators and deny their visa applications. Similar sanctioning authorities exist around the world, notably in Europe. These can be powerful tools for discouraging persecution, since many of the people with power to persecute are the same ones traveling to New York to shop, going to Portugal for vacation, and sending their children to America for college. The Trump administration imposed sanctions on many religious freedom violators around the world, but many, many more remain untouched as the Biden administration takes over.

Violent atrocities against religion deserve strong rebuke. But it is not enough to merely posture, condemn, and threaten. The United States and its allies in the international community have the tools they need to put these words into action and they should take advantage of that to advance religious freedom around the world.