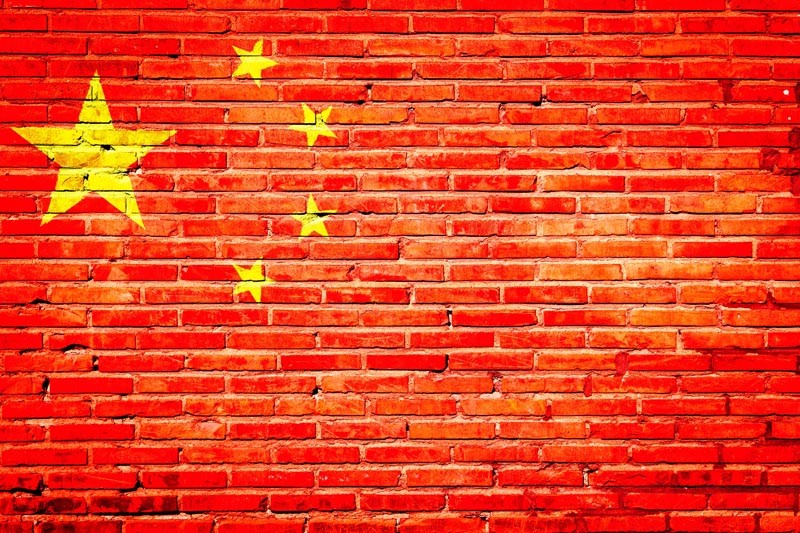 01/28/2021 China (International Christian Concern) – Imprisoned pastor Zhang Shaojie of Nanle County Church in Henan Province has recently been transferred to another prison in Zhengzhou. The authorities did not provide any further information on the motive behind the transfer.

According to China Aid, the family of pastor Zhang received a notice from a prison in Zhengzhou recently, notifying them that he was transferred there on January 8 after serving seven years in Xinxiang Prison.

The notification also stated that Zhang will receive a “collective education” two months after his transfer. Within these two months, his family can meet with him on Tuesday, but only once a month. During the meeting, the family cannot pass any items to the inmate. There is also no shop available at this prison for inmates to purchase their amenities.

The pastor was arrested in November 2013, after he petitioned the local government about the officials who were trying to seize his church land. He was sentenced to 12 years in prison for “gathering a crowd to disrupt public order” and fraud in July 2014.

Pastor Zhang’s daughter, Esther Zhang, who fled to Texas in 2014, told ICC that so far her family in China has not been able to visit her father. She also said the new prison is located in Xinmi city.

Xinmi Prison is the correction facility reportedly holding many Falun Gong practitioners. There were reports of torture and intensive labor done to the Falun Gong followers which caused mental disorder and the death of a few inmates. The fact that Pastor Zhang is allegedly kept at this prison is concerning.