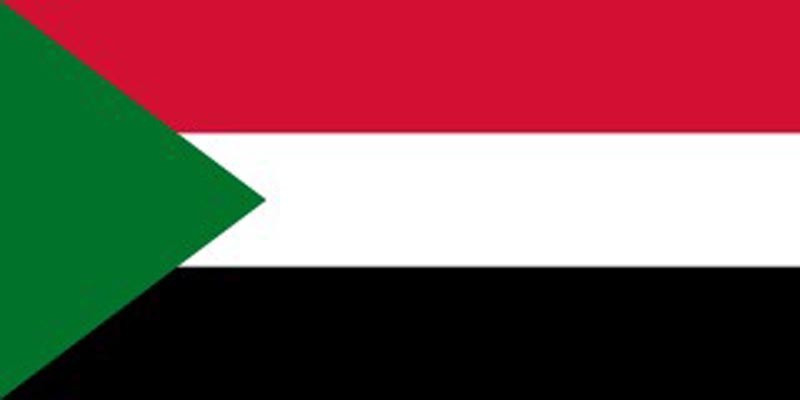 01/26/2021 Sudan (International Christian Concern) – Sudan has been undergoing many changes since the previous ruler, Omar al-Bashir was overthrown in early 2019. There have been many signs that the country is growing into a true democracy. Many freedoms are being given to groups and people who previously had none.

Despite the new freedoms, many people are still suffering across the country. South Kardofan, Blue Nile and Darfur are all areas where the previous government destroyed thousands of people’s lives. Poverty, violence, and even war crimes made the lives of these people extremely hard.

Now less than two years after Bashir fell, violence is already rising again in Darfur. Last week, more than 250 people were killed in attacks between different ethnic groups. Due to this violence, more than 100,000 people have been displaced, many of them fleeing to Chad for safety. The current government is trying to contain the violence, but is unable to at present. The governments lack of resources is causing them to not be able to cover all ares of Darfur with security personnel. Many of the tribes in this area have harbored tensions for decades. These tensions were then exacerbated by the previous regime. Now the current government must find a way to reconcile these groups while assisting those who were hurt by the previous government itself.

Please pray for Sudan as they continue to undergo major cultural and political changes. Pray that peace and security would reign over that land and that the government would be able to actually put the best interests of their people at the front of everything they do.