Christians Need For a Stable Future in Lebanon 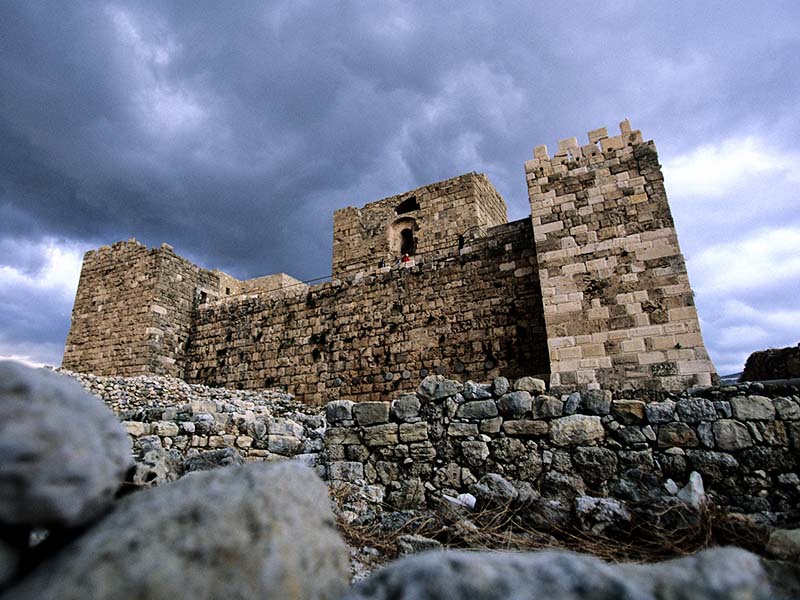 01/21/2021 Lebanon (International Christian Concern) – Following the August 4 explosion in Beruit, thousands of Christians are attempting to leave the country, a trend which mirrors many other countries across the region. As Christians, particularly those with upward mobility opportunities, leave Beruit and the surrounding areas, the future state of the church seems unclear.

According to Father Chlouk in speaking with Aid to the Church in Need, nearly 380,000 requests for immigration were made to the EU and North African countries. Most of these requests came from Christians. As Christian youth leave the country, the church loses its next generation of believers to sustain it.

The Maronite Patriarch Bechara Boutros Rai echoed similar sentiments, claiming that for the future health of the church, the Lebanese government must work towards the separation of religious affiliation and political institutions. Lebanon’s current government reserves seats for politicians of certain religious backgrounds. Following the August blast and subsequent protests, the former Prime Minister was forced to resign. The new Prime Minister Hariri is tasked with creating a new government but religious tensions between him and President Aoun, have stalled this progression. The future of Lebanese Christians depends on the ability of the government to adequately provide for all its citizens and ensure their safety.

This trend of migration is perhaps most notable in Iraq where the majority of Christians have still not returned home, and in most cases is still unsafe for them to do so. Only around 150,000 of the 1.5 million Christians living in Iraq in 2003 still remain. Similarly, in Syria, around 750,000 Christians have fled since 2011. As Christians flee their homelands in the Middle East persecution rises among the dwindling percentage remaining, as they become increasingly marginalized.