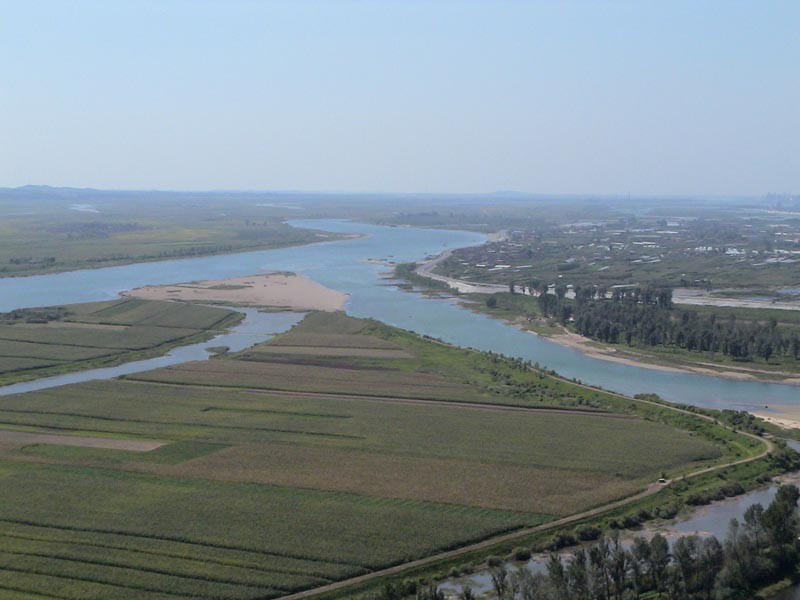 01/16/2021 North Korea (International Christian Concern) – Despite being the most dangerous country for Christians to live in, North Korea still has tens of thousands Christians (though actual number is impossible to obtain). Some of them remain underground inside, while others escaped to other countries to seek freedom.

To serve the Christians who’ve managed to flee to China, Open Doors secret fieldworkers are supporting them through underground networks.

In Northeast China, they run secret safe houses for North Korean Christians who have managed to escape. Through secret networks in China, they’re also able to provide vital food and spiritual support to more than 90,000 North Korean believers.

Missions Box tells the story of Peter (pseudonym), one of the extremely courageous Open Doors workers who serves North Korean believers. His role is very dangerous, but knowing he is supported by believers around the world gives him encouragement and strength.

He recounted a story where he was supposed to meet with his contact on a cold winter night, but only realized later that his contact was seized by the police and interrogated even by the North Korean agents.

Peter shared, “I tried to contact him for three hours. It was about four o’clock in the morning. Suddenly the phone rang. It was his number. But when I answered it was a strange man. He asked me, ‘who are you?’ Then it struck me what had happened. Immediately I smashed my phone with a stone and threw it in a drain hole.

He continued, “With nowhere to go I stood all night in the freezing cold and then I quickly left the city. Later, I found out that my contact was being investigated by the police and even agents from North Korea.”

Peter works with North Korean defectors who have heard of Jesus in their lives and prepares them to face the hardships if they return to North Korea on day. He provides physical and spiritual help for them, so the underground church in North Korea can be strengthened.

North Korea sees Christianity as a national security issue and harshly punishes Christians for their faith, including labor camp, torture, or death. Please continue to keep the North Korean Christians in your prayer.