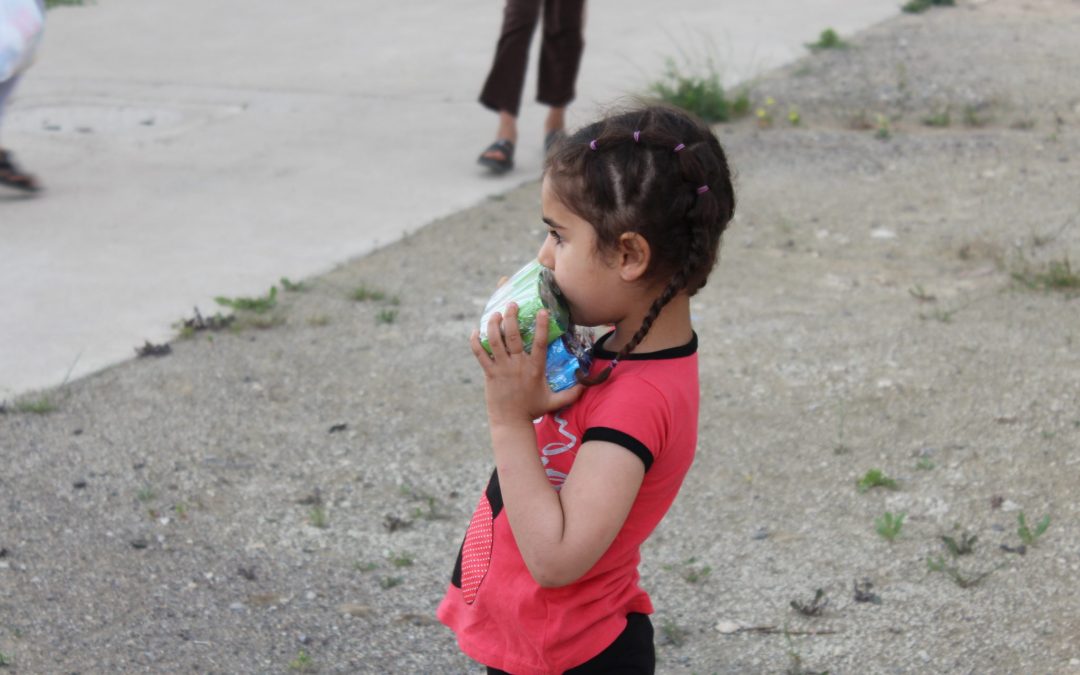 12/28/2020 Iraq (International Christian Concern) – Iraq’s government continues to move forward with plans to close camps for refugees and internally displaced persons (IDPs) by the end of March. This decision is met with increased resistance by many as the the timeline for complete closure narrows.

From the standpoint of the government, it is time to encourage the reintegration of camp residents back into society. They were displaced by ISIS in 2014, and Iraq declared ISIS militarily defeated in 2017. From the standpoint of residents, there are multiple reasons why they do not want to leave. Many cite security related concerns, as they do not feel safe nor welcome returning to their original homes. They often cite poor infrastructure which would make living in those areas difficult if not impossible.

At this point, most of Iraq’s remaining Christian community do not live in the kinds of camps which are being shuttered by the government. However, they do feel the pressure from the authorities to return. Some Christian areas such as Qeraqosh have seen a significant return of the original population, but several areas (particularly in western Nineveh) remain empty of Christians. Although their lives in their areas of displacement remain difficult, it is preferable to the kind of difficulties they anticipate should they move back to their homes.