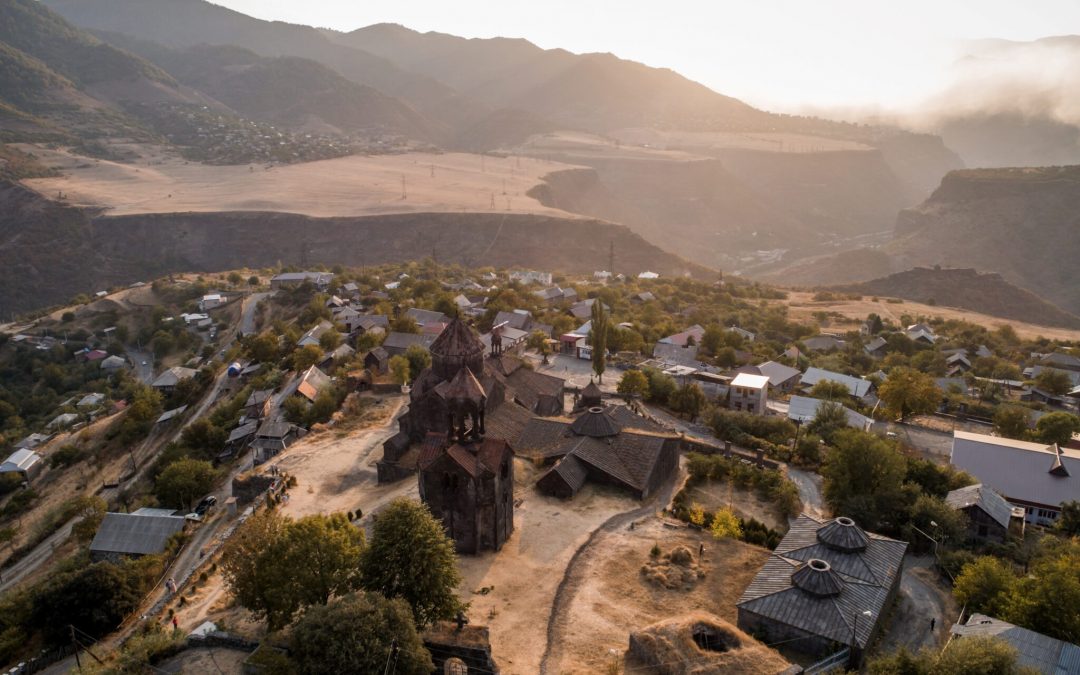 12/17/2020 Brussels (International Christian Concern) – This week, three members of the European Parliament (EP) initiated a “Group of Friendship and Solidarity with Nagorno-Karabakh” within the EP. François Alfonsi (France), Sylvie Guillaume (France), and Peter van Dalen (Netherlands) sent a joint letter to their colleagues in the EP urging them to join this group to protect the Armenians living in territory now controlled by Azerbaijan.

The creation of this group comes after the break of the ceasefire agreement in Nagorno-Karabakh (Armenian: Artsakh) by Azeri forces in the Hadrut district. Additionally, evidence has surfaced this week of war crimes committed by Azeri soldiers against Armenian troops as well as Armenian civilians. Such crimes fall along the narrative perpetuated by Turkey, Azerbaijan’s close ally and supporter of Azeri forces in the conflict, against Armenia. Because Azerbaijan and Turkey share a common Islamic ethnic identity, Turkey has been continually referring to the joint operations against Armenia through a “one nation two states” campaign that advocates for a Turkish Islamic expansion into the historically Christian territory.

In the letter, Alfonsi, Guillaume, and van Dalen state that “many Armenians are under threat of ethnic cleansing” in Azeri-controlled territories, and that they must be able to “make their Armenian identity heard.”

The letter sets out four objectives of the group, which include enforcement of international law, preservation of Armenian identity, distribution of emergency humanitarian aid, and peacekeeping between the two sides. The letter also acknowledges the relevance of the Armenian genocide during the early 20th century in the current conflict.

“[It] is Armenia itself that is threatened by the hostile aims of its neighbors [Turkey and Azerbaijan],” reads the letter. “Let us not forget the genocide of 1915. Europe must provide its support to guarantee peace in the region and ensure a democratic future for the Armenian population living in Nagorno-Karabakh.”

Alfonsi, Guillaume, and van Dalen have already formalized the cross-party group in a letter to the High Representative for Foreign Affairs of the EP Josep Borrell and are accepting more parliamentary members.