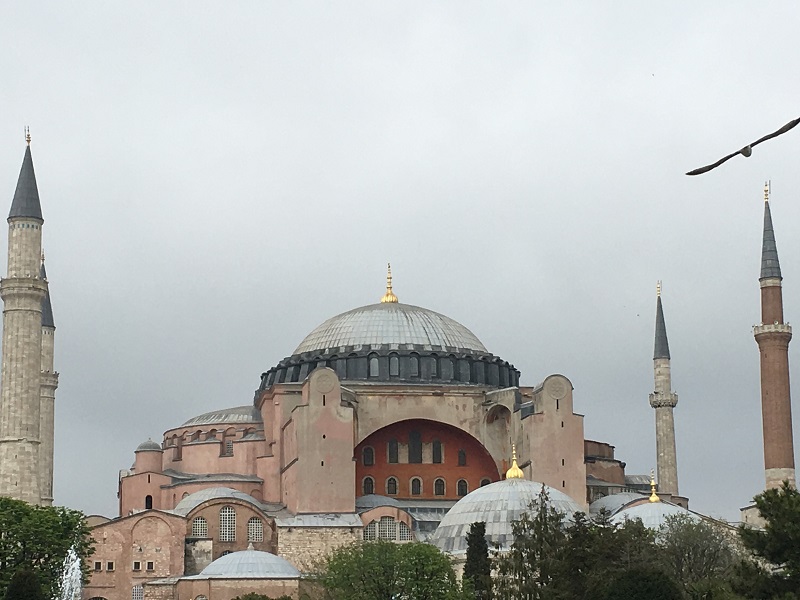 11/22/2020 Turkey (International Christian Concern) –  Following comments from the Turkish Minister of Culture and Tourism, Mehmet Nuri Ersoy, that UNESCO is “not bothered by the fact that it became a mosque,” UNESCO has responded with a statement.

“UNESCO reacted to the change of Hagia Sophia’s status as early as July 2020 and expressed its concern in this regard. This position has remained constant since then. UNESCO immediately initiated a review process and sent a mission to the property from 5 to 9 October 2020,” said UNESCO. “This review, which covers several components of the property Historic Areas of Istanbul, in particular Hagia Sophia and Chora, is still ongoing. The report referred to has not been finalized and no conclusions can be drawn at this time.”

The statement further said that the results of this mission and ongoing reviews is scheduled for submission to the World Heritage Committee at its next session in June/July 2021. This means that the results will become known close to the anniversary of Hagia Sophia’s conversion into a mosque. Previously, this historic church was operating as a museum and any changes to that status is understood to negatively impact its UNESCO standing.