US Sanctions Two Somalis for Masterminding Attack on Kenyan Base 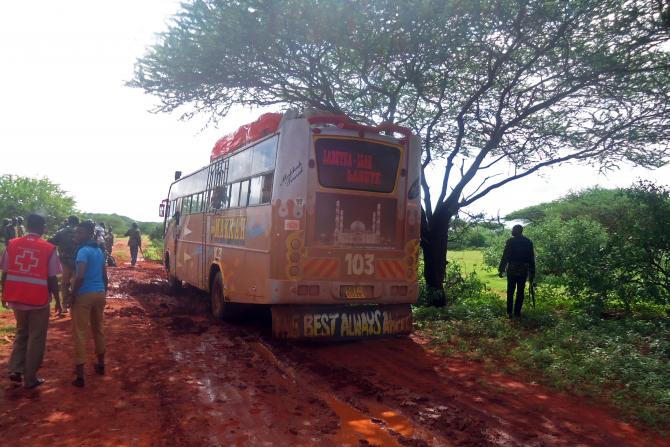 11/19/2020 Nigeria (International Christian Concern) – The United States has placed heavy sanctions on two individuals believed to have planned the January 7 attack on the Manda Bay Base in Kenya.  On Tuesday, Secretary of State, Mike Pompeo, listed Abdullahi Osman Mohamed and Maalim Ayman as Specially Designated Global Terrorists (SDGTs). The attack on the Manda Bay Base cost the lives of three Americans, a soldier and two contractors. It also led to the destructions of an aircraft. Five of the attackers were killed during the attack as well.

Al-Shabaab has been conducting attacks on Kenyan soil for nearly a decade because the Kenyan military has supported the central government in Somalia. These attacks most often involve the killing of Christians in small villages or who are riding on buses. When found the Christians are separated from their neighbors and forced to recite the Islamic Shahada, the statement of faith. If they refuse to do it, they are then executed. This happens many times a year and has led to the deaths of more than 100 Kenyan Christians over the past five years.