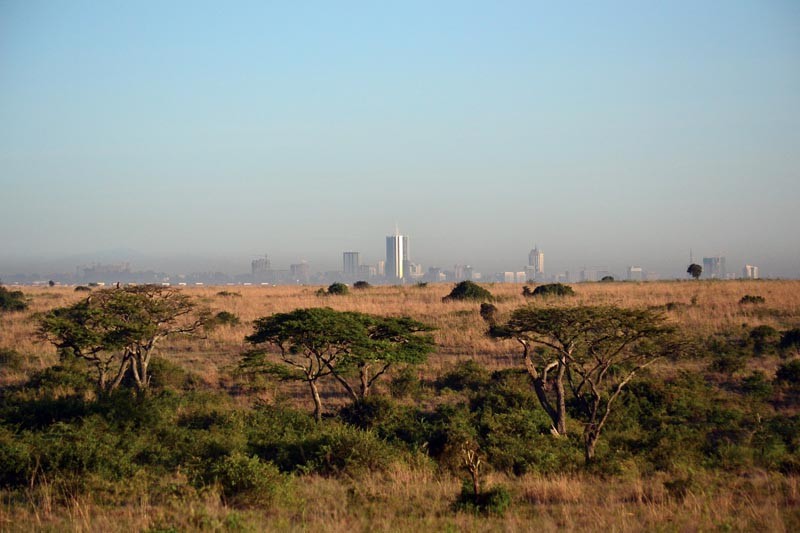 11/18/2020 Ethiopia (International Christian Concern) – Ethiopia said on Wednesday that it is launching an offensive against the Tigrayan capital of Mekele. Redwan Hussein, the Ethiopian ambassador to Eritrea, confirmed the operation publicly. The federal government hopes that Mekele’s capture will deal a death blow to the region’s armed resistance which has, so far, continued to resist defeat despite the capture of several important cities in the east and west of the Tigray region.

The loss of Mekele would be a blow to the Tigrayan TPLF, but with an estimated 250,000 troops it is thought that the TPLF could continue the fight for some time regardless of whether it holds the capital.

The conflict has begun to impact neighboring countries in recent days. The UN High Commissioner for Refugees has stated that Ethiopian refugees have been fleeing to Sudan at the rate of 4,000 per day for over a week. The UN is helping Sudan process and care for these refugees and warns of a far greater humanitarian crisis should the conflict in Tigray continue.

The TPLF recently struck airports in the Eritrean capital of Asmara and in Ethiopia’s Amhara region, killing several. These missile attacks were apparently in retaliation for Eritrean and Amhara assistance to the Ethiopian federal government.

Since the fighting began on November 4th there have been numerous reports of human rights violations around the country, including the massacre of Ahmara civilians in Mai-Kadra and ethnic discrimination against Tigrayans in Addis Ababa, Ethiopia’s federal capital.

Numerous humanitarian relief organizations are reporting significant difficulties in gaining access to the conflict zone. Human rights watchdogs have had trouble verifying incidents of human rights violations given the power and communications blackout imposed on the Tigray region by the federal government.

Ethiopia claims that the Tigray government is invalid because it ignored federal instructions to postpone its September elections until 2021. The Tigray government, for its part, claims that the Ethiopian government is invalid because it delayed elections until 2021, extending the term of current Prime Minister Abiy Ahmed beyond its original mandate.

Regardless of the merits of each side’s arguments, one thing is clear—the fighting is taking an enormous toll in innocent human life and it must be stopped as quickly as possible.