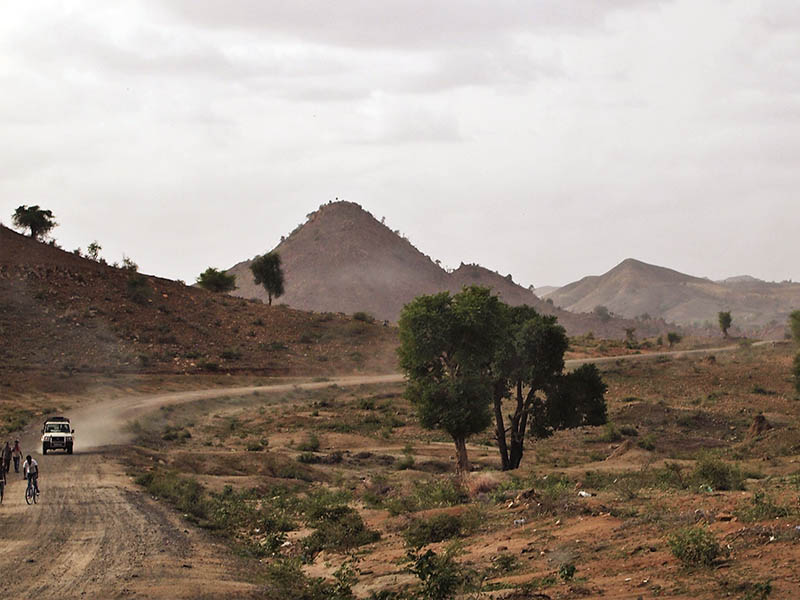 11/16/2020 Ethiopia (International Christian Concern) – As Ethiopia nears two weeks of armed conflict in its northern Tigray region, the international community is increasing its calls for peace talks between the federal government and regional Tigrayan leaders.

The TPLF, a Tigrayan political party, ruled Ethiopia for decades before being ousted by current Prime Minster Abiy Ahmed and his Prosperity Party in 2018. The Tigray people make up about 5% of Ethiopia’s ethnically divided population.

The TPLF came under the federal government’s scrutiny in September when it held regional elections despite Ahmed’s orders to delay all elections until 2021, supposedly due to concerns over COVID. The delayed elections extended Ahmed’s rule as Prime Minister well beyond his elected term, leading to criticism from domestic opposition parties and some in the international community.

The tensions became violent in early November when federal troops amassed near the Tigray border and Tigrayan troops stormed a federal military facility in the region. Fighting has continued since that time with hundreds reported dead. The conflict spilled over international borders over the weekend after the TPLF accused Eritrea of joining the fight against Tigray. The TPLF struck the Eritrean capital of Asmara with missiles, targeting the city’s airport and other government facilities.

Rights groups like Amnesty International condemned the targeting of civilians, while the UN warned of a humanitarian crisis affecting millions if the fighting became prolonged. The World Council of Churches condemned the violence committed against civilians and called for peace talks rather than continued fighting.

Both sides seem resistant to the idea of entering into peace talks. Ahmed paints the TPLF as a disgruntled junta that will soon be shut down. Ahmed’s office insists that the fighting “will be a short-lived operation.” The TPLF accuses the federal government of invading its territory, and with reports of up to 250,000 Tigrayan troops they may be able to sustain that claim for some time.

Meanwhile, tens of thousands of Ethiopian refugees have fled to neighboring Sudan and hundreds of thousands more face the likelihood of severe food shortage or being caught between the warring sides as the conflict rages on. Refugees recount ethnically-motivated killings, with Tigray forces targeting Ahmara people in the region and federal troops apparently targeting Tigray people.

Regardless of the merits of each side’s arguments, both must pay attention to the cost in innocent life of continuing to fight. The political tensions at play can be discussed and peace can be attained if the parties are willing to sit down and discuss their grievances. And they must, or many more innocent Ethiopians will senselessly die.