Pompeo Lists Religious Freedom as a Priority Prior to Istanbul Trip 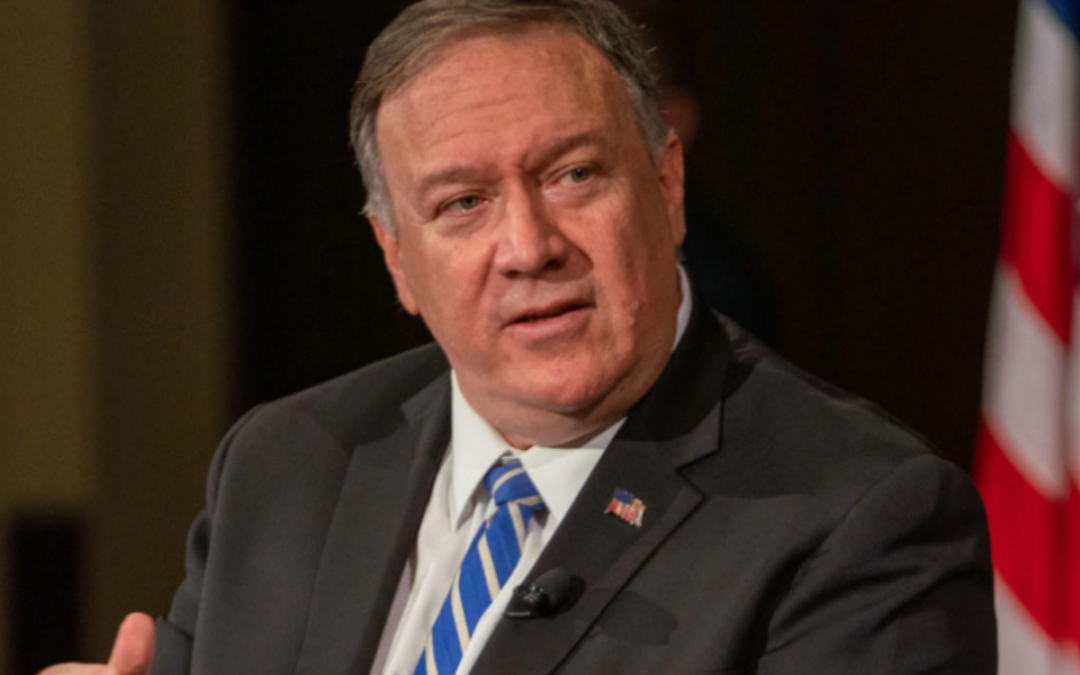 11/12/2020 Washington, D.C. (International Christian Concern) – On Tuesday, the U.S. State Department released a statement on Secretary of State Mike Pompeo’s upcoming trip to Turkey to meet with the Ecumenical Patriarch of Constantinople, Bartholomew I, in Istanbul.  According to the statement, Pompeo plans to “discuss religious issues in Turkey and the region” in working to “promote [America’s] strong stance on religious freedom around the world.”

In response, Turkish Foreign Minister Mevlüt Çavuşoğlu called the statement “completely inappropriate,” defending Turkey as a nation that already recognizes the right of people to practice their own faiths.  “It would be more advisable for the United States to look in the mirror first and to show the necessary sensitivity to human rights violations such as racism, Islamophobia and hate crimes in its own country,” the Turkish ministry said in a statement.

According to the Turkish ministry, they conveyed their response to the US and suggested that Washington focus on fostering the US-Turkey alliance by addressing regional and global issues.  Currently, Secretary Pompeo’s itinerary does not include any meetings with Turkish foreign officials.

These comments from the State Department paint an interesting picture for what is ahead in terms of the US-Turkish alliance when it comes to religious freedom.  Turkey’s record on the issue has come under fire recently with the conversion of the Hagia Sophia into a mosque and the deportation of Christian evangelists.  Although President Trump has been known to have close ties with Turkish President Recep Tayyip Erdogan, Tuesday’s statement could signal a shift in attitudes in Washington towards the Turkey alliance.

President-elect Joe Biden also has a record of being tough on Turkey.  While serving as a Senator, Biden met often with Hellenic groups and strongly supported legislation to stop military aid to Turkey after it invaded Cyprus, an issue on which Biden and his colleagues defeated the White House.  Additionally, Biden is the only sitting Vice President to visit the Ecumenical Patriarchate, which he did twice.

Tuesday’s comments regarding Pompeo’s upcoming trip to Istanbul could serve as a sign to President Erdogan of what is to come during a Biden Administration.