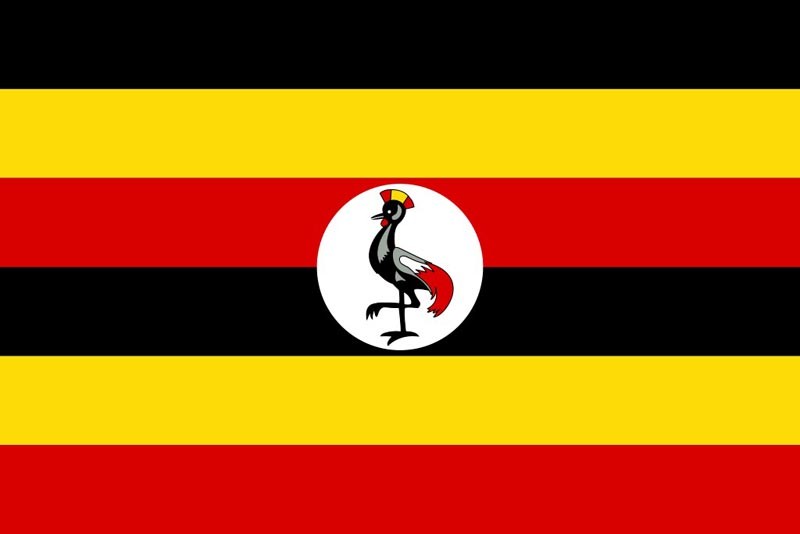 11/09/2020 Uganda (International Christian Concern) – According to Morningstar News, a group of Muslim extremists in Northern Uganda killed a pastor who had just finished a radio broadcast. According to the news report, the pastor had spoken on the radio about the differences between Islam and Christianity, which had angered a lot of Muslims in the area. The news agency had talked with the son of David Omara, the pastor. His son, Simon Okut, said that a person had called his father to appreciate his radio broadcast and asked him to come and speak to some of his friends.

However, when the father and son arrived at the meeting place, they were ambushed by six indivduals who started beating David immediately. As they beat the pastor to death, his son was able to escape to safety, but was not able to help his father. Simon said that as they beat him, one of the assailants said, “This man ought to die for using the Koran and saying Allah is not God but an evil god collaborating with satanic powers. As they were hitting my father with blunt objects and strangling him, I fled to save my life. Two attackers ran after me but could not get hold of me.”

This attack is worrisome as freedom of religion is supposed to be guaranteed by the government in Uganda. The Presdient of Uganda, Yoweri Museveni, has strongly reacted to attacks of this nature in the past, often cracking down on any community or group who attacks another. Due to his strong hand in leading his country, many Christians in the West of the country continue to vote for him each election season. They say that he stops terrorist attacks from violent extremist groups who used to invade their communities. Hopefully this same leadership will help identify and prosecute the men that murdered Pastor Omara.