Christians in Myanmar Cast Their Votes Hoping for Better Future 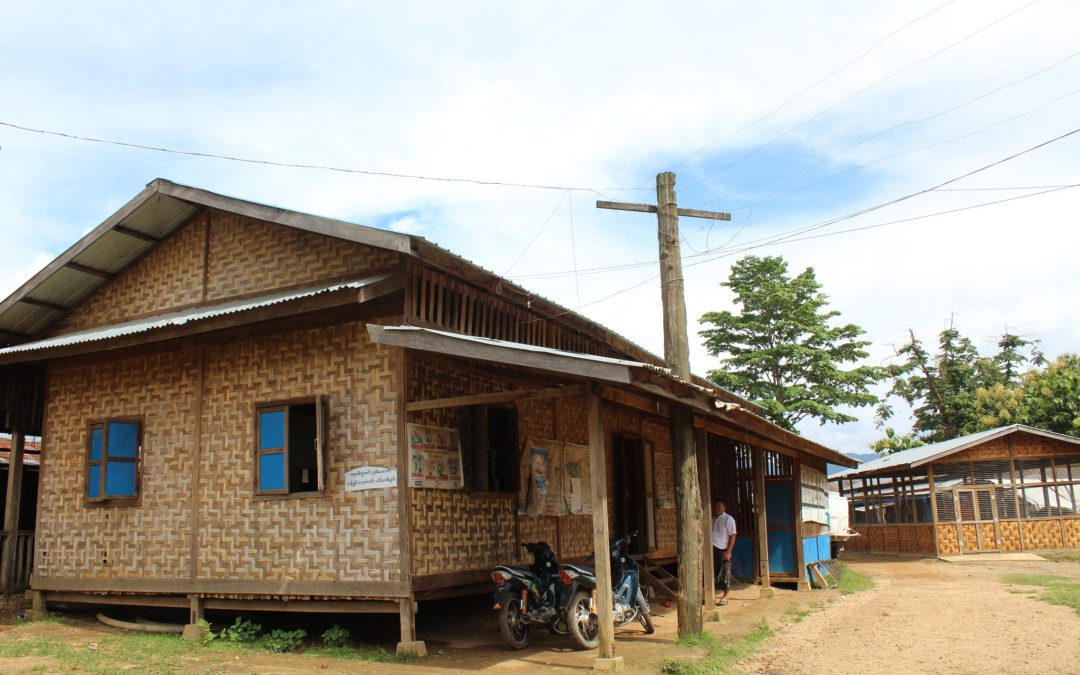 11/09/2020 Myanmar (International Christian Concern) – On November 8, Myanmar held its general elections, where more than 37 million eligible voters got to cast their votes to elect the lawmakers and leader of the Buddhist-majority country.

Despite accusations of genocide as she defended army atrocities done to Rohingya Muslims, Aung San Suu Kyi’s domestic popularity will most likely bring her to another five-year term in its second democratic election.

Among ethnic minority groups, however, support for her has waned over her failure to bring peace to these war-torn regions. She promised to end decades-long civil wars but fails to deliver as fighting still rages in ethnic areas, especially in Rakhine and Shan states.

Maria Ja Taung, a displaced ethnic Kachin, who fled her hometown near Laiza in 2011, casted her vote eagerly along with her three children.

“I’m excited to vote as I believe each citizen’s vote is crucial to ensure a good government,” Ja Taung, a Catholic widow, told UCA News.

“Despite setbacks and challenges under Aung San Suu Kyi’s government, I still hope to see peace in the post-election era,” she added. Her vote went to the Kachin party for the regional parliament and for Suu Kyi’s National League for Democracy (NLD) party for the upper and lower houses.

On the other hand, Awng Ja, a young IDP in Kachin state does not hold much hope. “Our future is very uncertain. The political reform and peace process are moving backward not forward,” he told human rights activist Stella Naw.

According to Naw, people like Awng Ja believe that the Nov 8 general election is yet another state vehicle to push the already vulnerable minority populations further to the brink. Many IDPs feel they are being left out by the NLD who campaigned on inclusivity and a vision for federalism but has since turned to focus the majority’s interests.

Since 2011, Kachin state and northern Shan state have seen more than 100,000 people forced into 167 IDP camps due to the ongoing conflicts between the ethnic militia groups and the Burmese Army. Ethnic Kachin people are mostly Christian, contrary to Myanmar’s Buddhist belief.