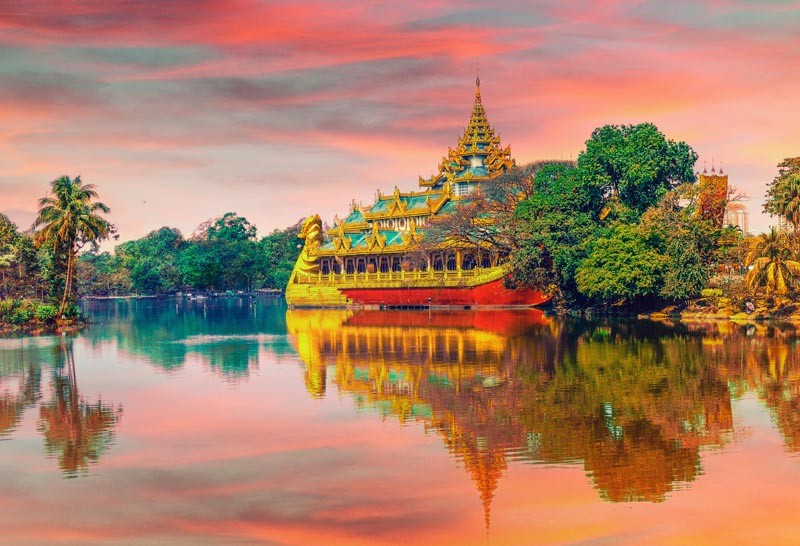 10/27/2020 Myanmar (International Christian Concern) – On October 21, U.S. refugee and immigration advocates called for more help for ethnic Chin Christians internally displaced in Myanmar, and those who have fled to neighboring India and Malaysia.

According to Crux Now, the groups are advocating for greater access by Myanmar’s military for relief workers to reach internally displaced Christians at numerous camps set up in Chin state; better integration into society of Myanmar Christian refugees now in camps in India and Malaysia; and an opportunity for them to enter the United States as refugees suffering from religious persecution.

Given the ongoing Burmese Army’s campaign to purge Rakhine of its Rohingya Muslim population, hundreds of thousands of refugees have fled to nearby Asian countries, and deep suffering carries on for those who are left behind.

At the October 21 event, the groups including the Chin Association of Maryland, Catholic Relief Services, and The U.S. bishops’ Migration and Refugee Services are calling for the U.S. to raise its cap on the number of refugees facing religious persecution it will admit.

The Trump administration has established a 15,000 refugee resettlement figure for fiscal year 2021, which has been criticized by many as far too low.

“We support the commitment to rebuild the program to its historic norms and bring it to 95,000,” Bill Canny, MRS’ executive director stated. “Resettlement for people fleeing religious persecution would be a way for the administration to champion its stated goal of promoting religious freedom.”