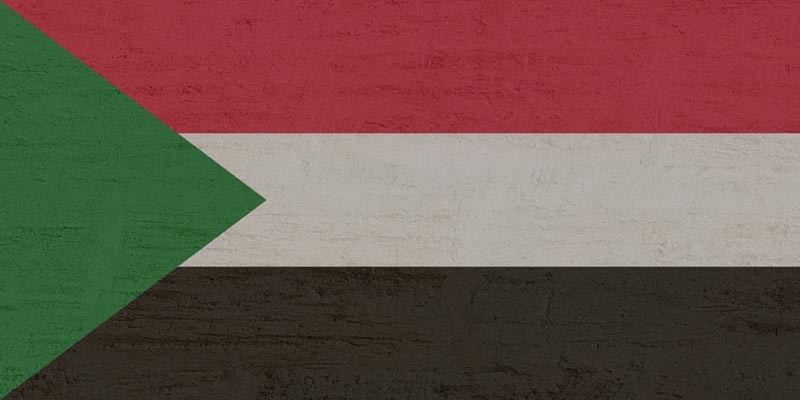 10/21/2020 Sudan (International Christian Concern) – The United States has stated that they are ready to remove Sudan from the State Sponsors of Terrorism list. The only stipulation is that the government of Sudan must pay 335 million dollars to the victims of several terror attacks that al-Qaeda conducted years ago. The Sudanese government has already agreed to pay this amount, but the US is waiting on them to transfer the funds. Sudan is known to have helped train and sponsored the group for many years.

Since the fall of Omar al-Bashir, the country has been working hard to prove that it is moving away from those roots however. They have reversed many of their former discriminatory laws, have transitioned to a mostly civilian run government, and have signed a peace agreement with the rebels in several of their southern areas. These moves made it so that some of the sanctions placed on Sudan have already been removed, but the listing of the State Sponsor of Terrorism list stayed.

President Trump tweeted “GREAT news! New government of Sudan, which is making great progress, agreed to pay $335 MILLION to US terror victims and families.” If this removal holds true, it would mean that the country would have far greater access to the global economy and partnerships to help rebuild their infrastructure and nation. Please pray that this nation would truly change and would protect the rights of all of its citizens, including the minority Christian community.