Episode 38: The Name and Shame Game 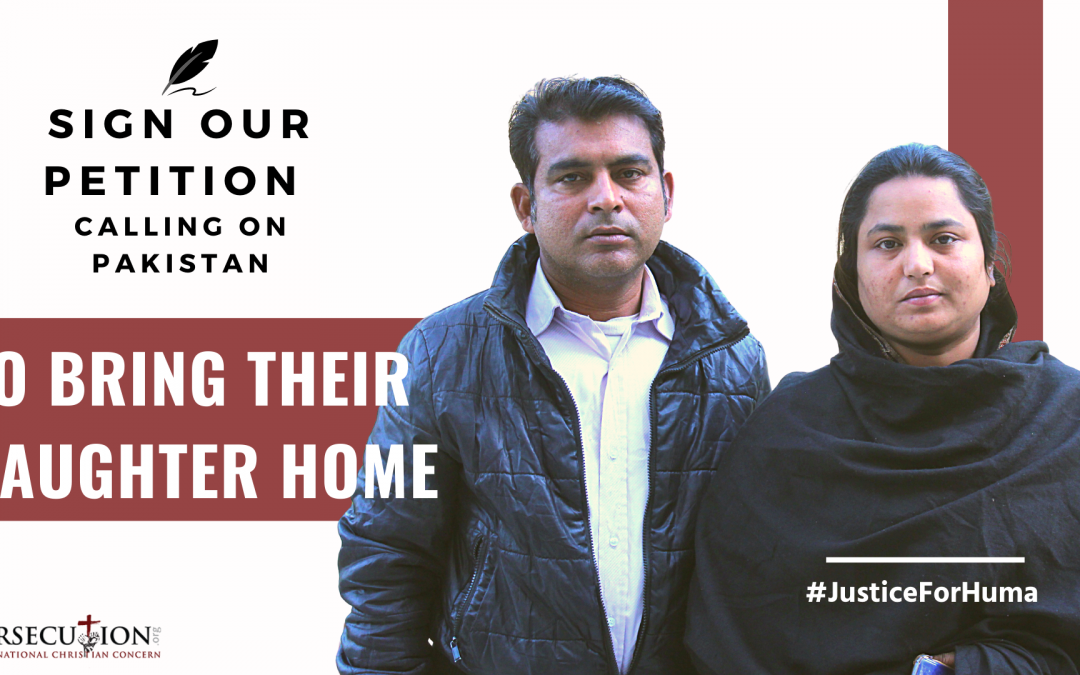 In part two of his interview with William Stark and Huma’s mother, Jeff King investigates the broader issue on Christian teenage girl abductions in Pakistan. Though the country has the right laws in the books, Sharia Law often overrules justice. Jeff and William analyze the Pakistani judicial system that is preventing Huma’s safe return to her parents.

By signing the petition, you will be telling the Pakistani authorities to address this grave injustice and return Huma to her family. Sign the petition at: www.persecution.org/take-action/petition/