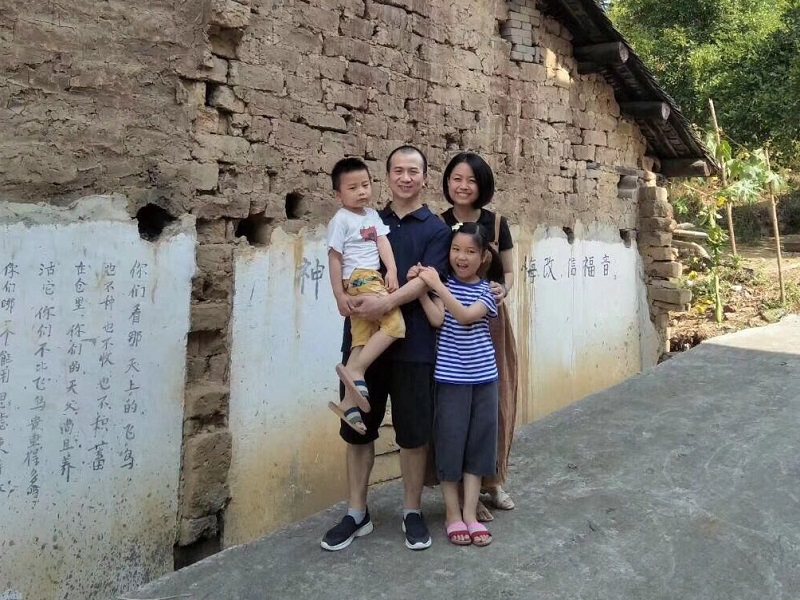 10/11/2020 China (International Christian Concern) – Today, before the heavily persecuted Early Rain Covenant Church (ERCC) in Chengdu was about to begin its online worship, elder Li Yingqiang, who recently decided to move back to Chengdu to bear the same suffering with his brothers and sisters, was forcibly taken from his home. His 8-year-old daughter and 5-year-old children were threatened by the police.

Another church member, Jia Xuewei, had his electricity shut down around the same time. When he went out the door to check what happened, he was met with four men and forcibly taken to the police office. He was interrogated about ERCC’s recent retreat and the worship that was about to take place.

While Li was released around noontime, Jia did not return home until 8 pm.

An ERCC member told ICC that most likely these measures were taken to prevent ERCC from having online worship. She suspected that the online Global Convention on Christian Faith and World Evangelization hosted by the prominent pastor Stephen Tong could be the reason of this crackdown.

The Convention, held from October 1 to October 6, had more than 7,000 Chinese Christians registered. Many Chinese pastors criticized the clampdown on Christians by the Chinese Communist Party (CCP). Some spoke up for ERCC’s jailed pastor Wang Yi.

Another ERCC member also added that elder Li was told that he’d be taken out from his house every week from now on. They also threatened him not to post this episode online, or else his children will be next targets. The police also scolded the little ones. They were frightened.