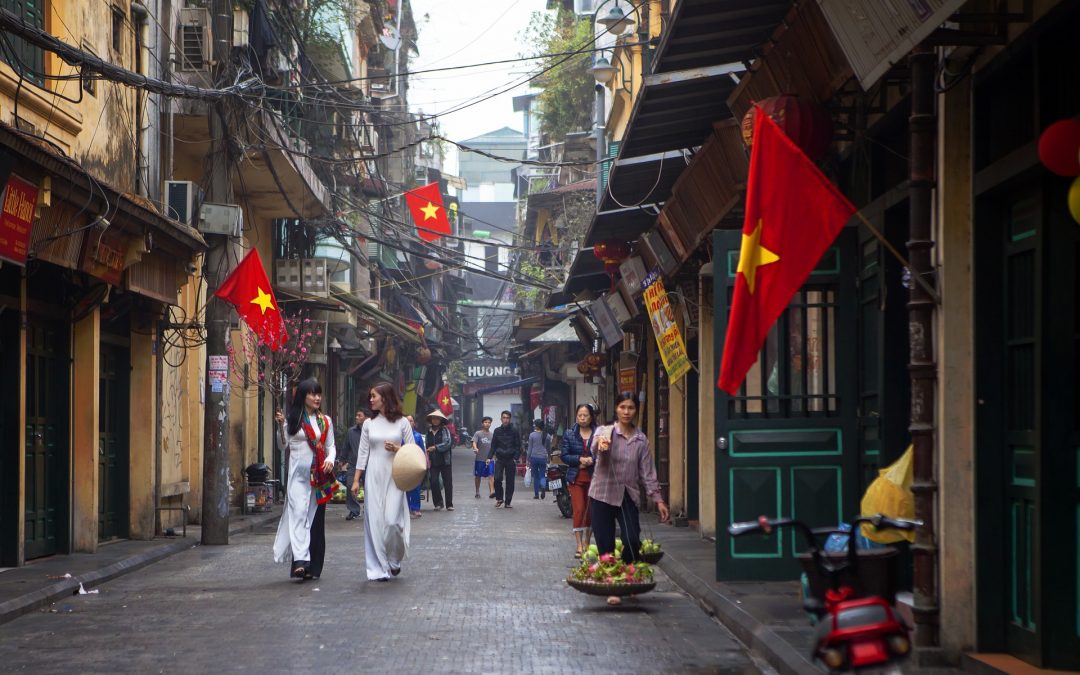 10/05/2020 Vietnam (International Christian Concern) – After spending over four years in prison for promoting religious freedom, a jailed Vietnamese pastor has finally been released in September.

According to Alliance Defending Freedom (ADF), a Christian rights group, pastor A Dao, leader of the Montagnard Evangelical Church of Christ, was released one year before he completed his five-year jail term. He was accused of helping people escape abroad illegally.

On Sept. 18, USCIRF announced that the pastor from the Montagnard Evangelical Church of Christ, had been released from prison. He was arrested in 2016 while on his way to visit some members of his church, after attending a conference on religious freedom in East Timor, where he spoke about the difficulties his church faced.

ADF said the authorities tortured Pastor A Dao after he refused to admit to the charges against him. They also interrogated members of his church and told them to cease all contact with “foreign reactionaries.”

His release came after many rights groups and officials in the U.S. worked together to advocate for his release.

USCIRF Commissioner James W. Carr, who advocated for Dao’s release through USCIRF’s Religious Prisoners of Conscience Project, stated he hopes the release is a “sign that the Vietnamese government is serious about improving religious freedom conditions and will release other individuals detained for their religious freedom advocacy.”