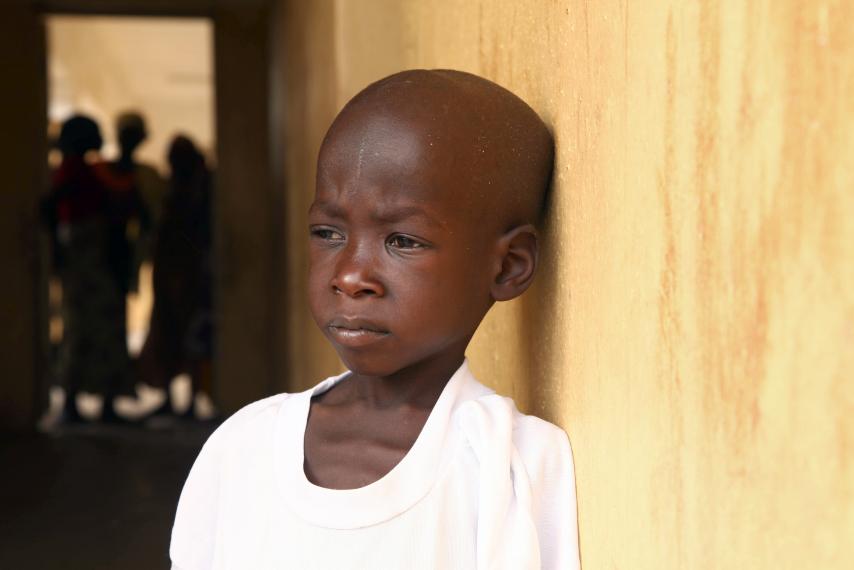 09/15/2020 Nigeria (International Christian Concern) – Boko Haram continues to plague Northern Nigeria and the Lake Chad region with attacks, extremism and devastating violence. This hateful group has been operating out of Borno, Nigeria, since 2002 when its founder, Mohammad Yusuf, started preaching about the evils of the West. In 2009, the group turned fully against the Nigerian government and started carrying out these violent acts. This includes hundreds of murders, abductions, bombings and destruction of villages.

In order to continue this insurgency, the group had to constantly recruit new members to their evil cause. They have used both bribery and abductions as a way to gain these new members. Many of those who are abducted are forced into slavery. Women are sold as wives and sex slaves to high up commanders in the group or supporters outside the group. Children and women are often forced to be suicide bombers by the group as well.

Recent research has shown that the group is increasing their efforts to recruit children. They recruit younger children to act as suicide bombers, and older children, many of whom are already victims of the groups violence, as soldiers or suicide bombers. They promise these children protection, purpose, food and security in return for their services. For many of these devastatingly poor children, this is the best offer they will ever receive. The use of Children in war is a major war crime. The Nigerian government and the whole world needs to pay attention to this abuse and must stop these terrorists from killing so many young people. Please pray for an end to this terrible war that has destroyed so many lives over the past decade.