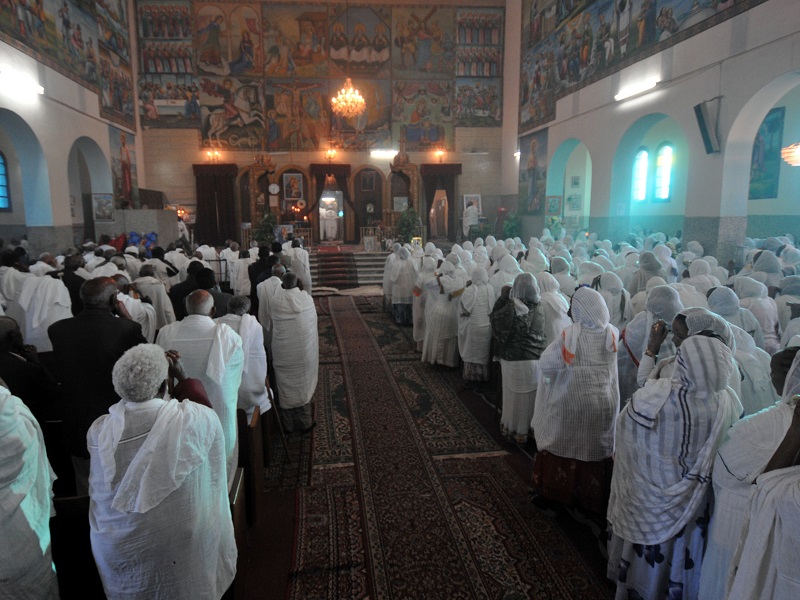 09/12/2020 Eritrea (International Christian Concern) – Eritrea is one of the world’s most reclusive states. In the NGO community, it is often referred to as the “North Korea of Africa”. For most of the past two decades, Eritrea has had no foreign relations with any country other than Egypt and Iran. Then just last year, they reopened communication with Ethiopia, their brother country who they gained independence from in 1991. Since that 2002, the government in Eritrea has arrested hundreds of people, including journalists, clergy, evangelicals and other, who they see as threatening their security. Many of those that have been arrested have been held for decades or died without ever receiving a trial or due process. Due to this, they have been ranked as one of the worst human rights violators in the world and one of the worst persecutors of Christians.

Just last week however, the Eritrean government released at least 27 Christians on bail. Though these Christians have been released for the first time in years, they are still not free to do as they would like. None of them will be allowed to leave the country. It is believed that they were only released due to COVID 19 fears. If this is true, then it is likely that those who have been released at this time will be returned to prison as soon as the fear of the pandemic is passed.

We hope that the Eritrean government is having a change of heart in relation to freedom of worship, but this will have to be proven over time. They will have to release all of their prisoners of conscience and stop the attacks and arrests of people of any faith. Please pray for these individuals who have finally regained a small part of their freedom. Pray that they are able to be reunited with their families and that they will be able to live without fear of re-arrest.