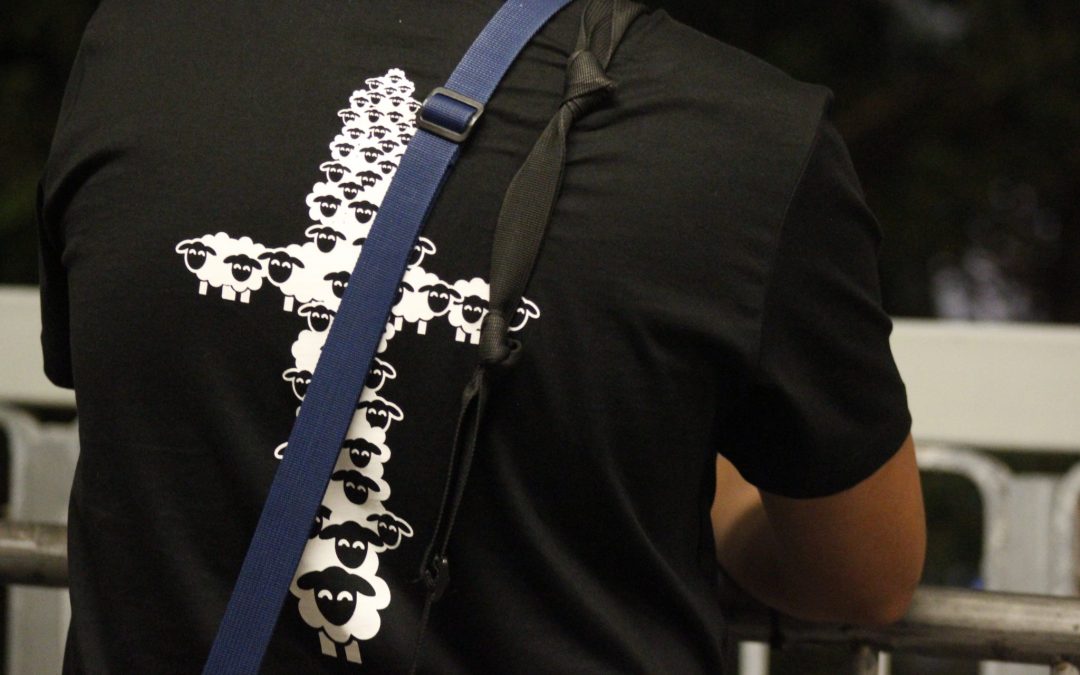 09/03/2020 Hong Kong (International Christian Concern) – On August 30, when a church in Hong Kong was having a Google Meet webinar on China’s church-state relations, three unknown users identifying themselves with the Chinese government requested to join.

The webinar, titled “The Historic Changes of the Cross Under the Red Flag,” hosted weekly by the Church of Christ in China (CCC) Tuen Mun Church, is part of the four sessions which sheds light on the policy of Chinese church. Three users identified as “National Security Bureau in China- Hong Kong Branch,” “National Security Bureau in China”, and “Shenzhengovernment” demanded access at the beginning of the session, and were denied by the administrator.

According to HKC News, when pastor Chan Minyi mentioned this alarming incident towards the end of the webinar to the attendees, he was repeatedly removed by unknown party from the session, despite trying to tell the hackers that this was a normal church webinar and it had nothing to do with national security. He was removed at least ten times, followed by other coworkers from the church. CCC Tuen Mun Church had to end the webinar abruptly.

Chan said that this was the first time something like this took place. He was certain that his coworkers were not the ones who removed him. He suspects that there were “other people” tapping in the webinar. He added that this webinar was only open to registered church member, and their IDs were verified beforehand. They intentionally went with Google Meet, not Zoom, for security reasons, but they were still put under surveillance.

While they were unable to know who exactly were monitoring them, he said he is not worried or scared, because “I believe the webinar is speaking the truth and is not in violation of any law.” He added that he will not report it to the police, because the police and the national security personnel are essentially the same crew.