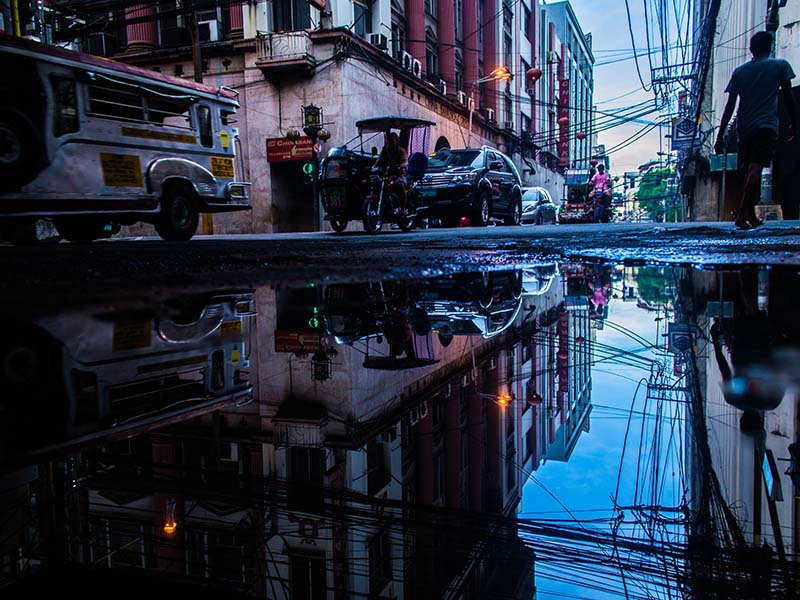 08/28/2020 Philippines (International Christian Concern) – Philippines’ notorious terrorist group Abu Sayyaf has claimed responsibility for twin suicide bombings near a cathedral in the southern Philippine city of Jolo on August 24 that killed at least 15 people and injured dozens of others.

According to military officials, the two suicide bombers were both widows of pro-Islamic State fighters. The attack on Monday marked the first joint terror act carried out in the country by wives of dead jihadists. It also became the deadliest militant attack since the same group carried out a twin suicide bombing at a local cathedral last year in January.

The police confirmed the identities of the suspects— The first attacker was the wife of Norman Lasuca, the first-ever suicide bomber in the Philippines, and the other was the wife of Talha Abu Talha, an Islamic State bomb expert, who was killed in a clash with security forces in November 2019 in the southern Philippines.

At least seven soldiers, six civilians, and a policeman were killed on Monday, while almost 80 others were wounded.

Bishop Charlie Inzon of the Vicariate Apostolic of Jolo told UCA News that he received news of the attack with “deep grief and sorrow.” He condemned the attack, saying it was “treacherous, inhuman and an evil act of violence.”