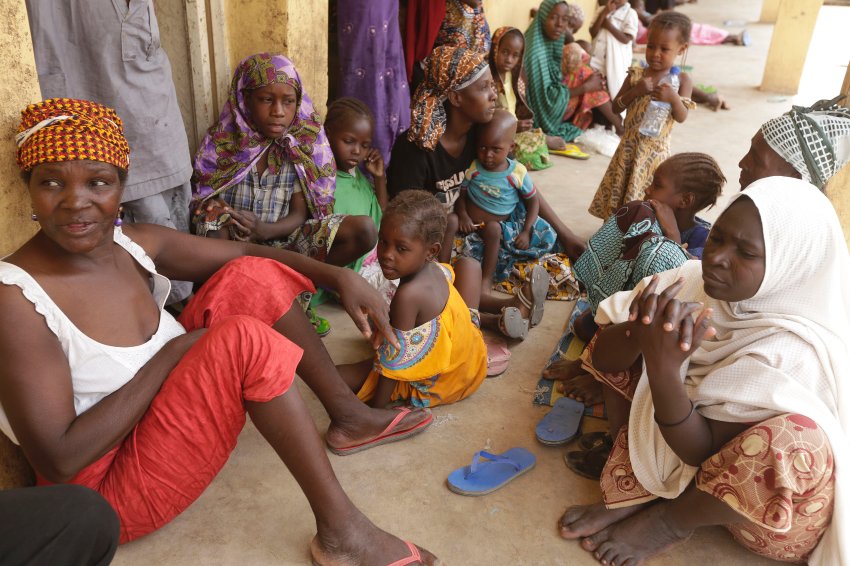 08/27/2020 Cameroon (International Christian Concern) – Boko Haram, the terrorist group based out of Northeastern Nigeria, has again used children in their deadly attacks on civilians. This latest attack took place on the night of August 1 in the Nguetechewe area of Northern Cameroon. During the attack, 17 people were killed and at least another 16 were injured according to the report released by Human Rights Watch.

All of these people were already living in a displaced person camp. This means that they had already fled some other instance of violence or area that had been attacked before. Despite this and the fact that displaced camps typically have very little in terms of supplies, the terrorist group conducted this attack in order to kill as many civilians as possible. It is a major part of their terror campaign and is likely an attempt to show that they are still a strong and powerful group.

Boko Haram has been spreading their terror attacks through international borders to Chad, Niger, Cameroon and even Burkina Faso, over the past several years. These attacks are in an attempt to create a strict Islamic caliphate in Northern Nigeria. This caliphate would enforce Islam for all people and would severely punish anyone who is not Muslim. Please be praying for the safety of the people of Nigeria and the Lake Chad region who remain prey for this evil group. Also pray for the safety of children who are being abused, and killed in the name of this hateful people.