Turkey Converts Another Renowned Church into a Mosque 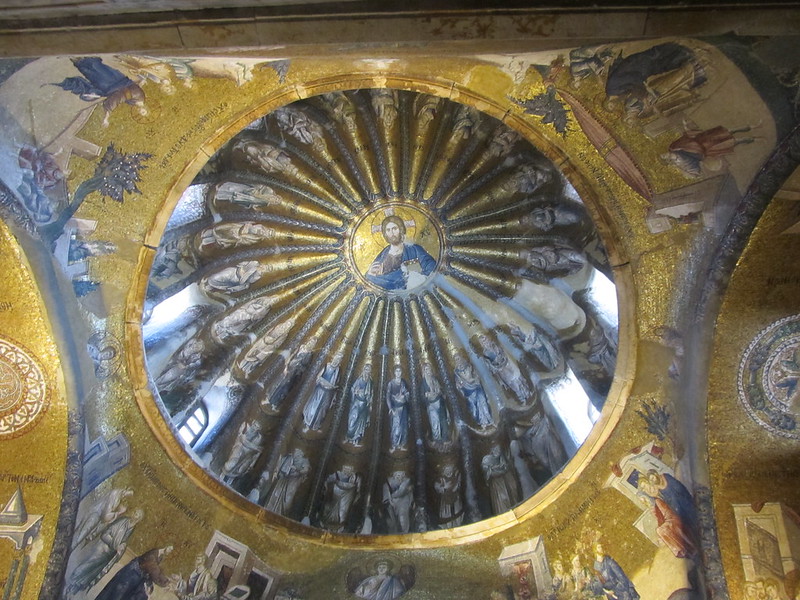 08/21/2020 Washington D.C. (International Christian Concern) – International Christian Concern (ICC) has learned that on August 21, 2020, Turkish President Recep Tayyip Erdoğan issued an official order converting the Byzantine Holy Savior Chora Church into a mosque. This presidential order was issued nearly one month after Turkey converted the Hagia Sophia Cathedral into a mosque, and nine months after the Turkish Council of State approved changing the Chora Church into a mosque. The Chora Church, located in Istanbul, is considered second in renown compared to the Hagia Sophia.

The Chora Church was originally built in 534 AD and converted into a mosque during the Ottoman conquest. It was later converted into the Kariye Museum following World War II. However, a lawsuit filed in 2005 challenged this decision. The lawsuit was based on the law of immovables, which states that once a building becomes a mosque, it cannot become anything else. This argument was affirmed by Turkey’s Council of State in November 2019.

A unique aspect of the Chora Church is the vast amount of medieval mosaics and frescos covering most of the church’s walls and domes which feature Biblical scenes. According to the precedent set by Turkey, the Christian artwork of churches which have been converted into mosques are covered. How this will look for the Chora Church is unclear. During the Ottoman conquest, the artwork was hidden under a layer of plaster.

Like the Hagia Sophia, the Chora Church is registered as a UNESCO heritage site. It is unclear how UNESCO will respond to the conversion of these churches into mosques. On its website, UNESCO describes the Chora Church as one of Istanbul’s “masterpieces.”

According to the November decision made by Turkey’s State Council, a mosque “cannot be used except for its essential function.” Critics have pointed out that that this language implies that “Turkish authorities appear to think that the original function of the former churches/museums was to serve as mosques. They thus completely ignore the Christian roots of the Chora Church and countless other churches in the region, as well as the Christian history of Constantinople [Istanbul].”

Turkey is recommended for a special watch list by the United States Commission on International Religious Freedom, the only member of NATO to appear on the list. Religious freedom in Turkey has significantly deteriorated since the 2016 coup attempt, with the ruling AK Party leaning even more heavily into Islamic nationalism. Turkey is currently facing a number of domestic crises impacting approval ratings. It is common for Turkey to pursue religious freedom violations in an attempt to distract and control the public narrative.

Claire Evans, ICC’s Regional Manager for the Middle East, said, “Unfortunately, today’s announcement was not surprising. We have been waiting for the implementation of the Council of State’s decision regarding the Chora Church for many months now. The mindset and logic used to justify the conversion of historic churches into mosques is alarming. In many ways, we are looking at the tip of an iceberg. These conversions are an expression of a larger disregard for religious freedom by the authorities. They are the consequence of Turkey’s attempt to erase Christianity from the country’s history. We must keep the Church in prayer, as these actions signal a disregard for freedom of conscience.”[/vc_column_text][vc_column_text css=”.vc_custom_1598016460286{margin-bottom: 0px !important;}”]