Christian Family Traumatized at the Hands of Pakistani Police 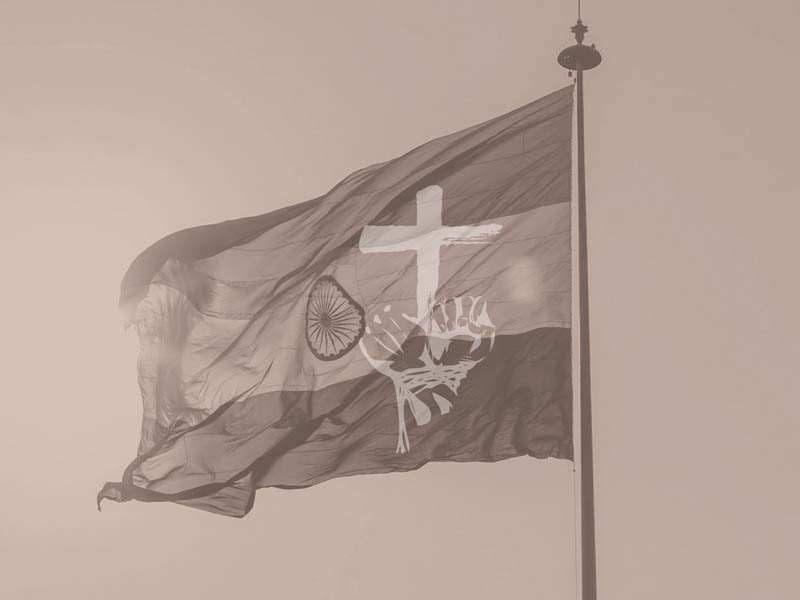 08/15/2020 Pakistan (International Christian Concern) – On June 21, police broke into Younis Masih’s home at 1:00 AM on false charges of drug dealing. Despite no evidence and no previous history of crime, the police shouted insults and tortured Younis and his sons to tell police where the drugs were hidden.

After being tortured and forced to watch his sons be falsely arrested, Younis Masih felt a sharp pain in his chest and passed away that night.

The police began searching the house for drugs or any substance-related paraphernalia. Police threw furniture around, emptied draws, and started to interrogate members of the family.

The police presented false allegations intending to scare his son Waqar from testifying against Shahzaib Jutt, who was under investigation for the murder of Younas Masih’s nephew.

“The police were brutal; they were treating my brother and me inhumanely,” Arslan Younis told the British Pakistani Christian Association (BACA). “They pushed us around, cursed, and shouted out insults while slapping and punching us.”

Police tried to bride the boys to admit the drug dealing. However, after the news of Younis’s death reached the police station, officers immediately released the two sons.

“When news of my father’s death spread through the jail, the police panicked and released us immediately. They did not confirm whether or not my father was alive or dead,” Arslan said. “We prayed all night, hoping that the rumors of dad’s death were false. My world shattered when we received confirmation of his death in the morning.”

The Masih family registered a First Incident Report, though withdrew it. “We withdrew the case knowing full well that there was no hope for justice in Pakistan,” Arslan told BACA.

Shahzaib Jutt’s case is still open, and there is no guarantee that he will be convicted of murder. The family continues to receive threats from Shahzaib.