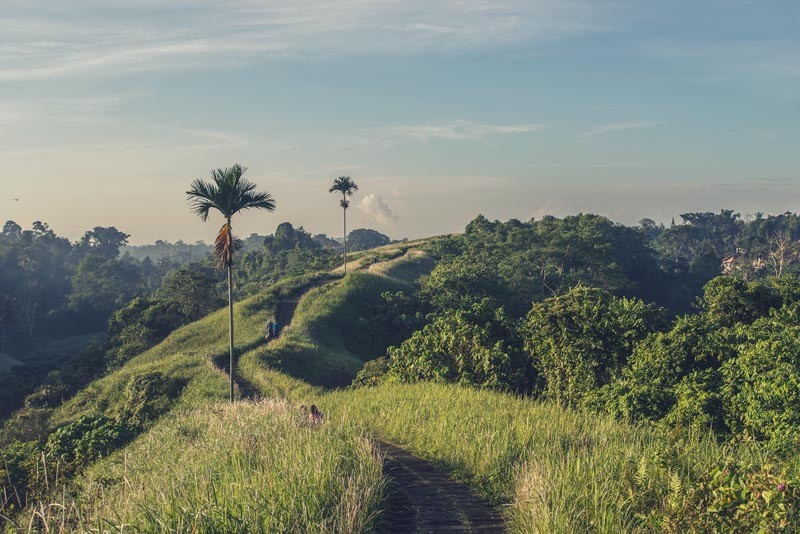 Apollinaris Darmawan, 70, who lives in Bandung, West Java, allegedly made insulting comments on Twitter. He put in his profile, “Islam is not a religion, but a heretical teaching that silences and uncivilizes its people.”

The Muslim-turned-Catholic man also used other channels such as YouTube to post an anti-Islam video, and has written a book titled Six Ways Toward God, in which he encourages readers to search for the truth.

UCA News reported that Darmawan’s posts angered local Muslims, who then stormed his home on August 8, dragged him into the street, and stripped him before the police came and took him into custody.

“Last Sunday, we named him a suspect and we detained him at the Bandung Police Precinct,” said Galih in Bandung on Monday. He is being charged with the Information and Electronic Transactions Law, which could lead to a maximum sentence of six years in prison and a fine of 1 billion rupiah ($72,000 USD).

Darmawan had been previously imprisoned under similar charges. In 2015, he was prosecuted by the South Jakarta Metro Police and sentenced to four years in prison for insulting Islam. He was only freed in March 2020.

Andreas Harsono from Human Rights Watch shared with ICC, “It is difficult [for him] to avoid prosecution under the current situation.” He also confirmed with ICC that Darmawan has not yet hired a lawyer to represent him.

Gina Goh, ICC’s Regional Manager for Southeast Asia, said, “While it is true that Darmawan unwisely criticized Islam on the internet, and this was not his first time provoking Muslims, the blasphemy laws in Indonesia make it easy for anyone who is non-Muslim to be targeted and prosecuted. If an Indonesian Muslim insults other religions, however, he or she would easily get away. This shows the double standard of the laws, which need to be addressed by the Indonesian government.”[/vc_column_text][vc_column_text css=”.vc_custom_1597340816984{margin-bottom: 0px !important;}”]