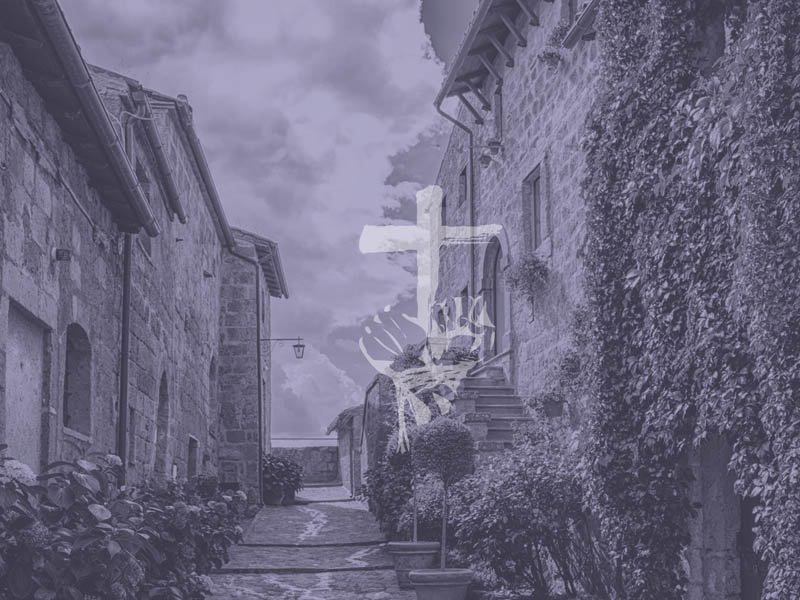 08/11/2020 Lebanon (International Christian Concern) – Following a catastrophic explosion along the Port of Beirut last week, Prime Minister Hassan Diab and multiple other government officials announced their resignation. The explosion, caused by large amounts of long-neglected dangerous ammonium nitrate, has reignited protests amidst Lebanon’s already dire economic state. With death tolls reaching more than 160 and fatalities nearing 6,000, this was the final straw for many.

In his resignation speech, Diab called out the political elite for cultivating “an apparatus of corruption bigger than the state.” Along the same lines, Maronite Patriarch Bashar Butrus al-Rai claimed the government should resign because it “cannot change the way it runs the country.” He continued to say that “the resignation of a deputy or a minister is not enough. The whole government has to resign because they are not capable of making the country better.”

These changes leave Lebanon fighting an economic crisis, cleaning up the debris of a devastating explosion, and searching for yet another new government. Lebanon is unique in the region because it is the only Middle Eastern country where Christians can hold significant influence in the government, something which is constitutionally mandated. Concerns are often raised this protection could always be challenged.