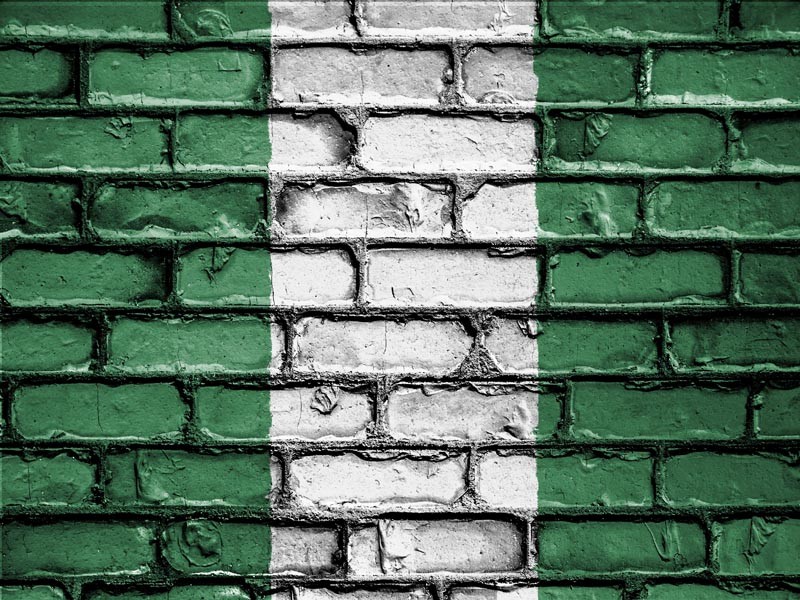 08/11/2020 Nigeria (International Christian Concern) – Unidentified gunmen attacked Christians in Bayelsa State on Wednesday night, August 5th. The attackers killed a at least four Christians who were in the local church of Azikoro village. As the attackers fled, they also injured several others, destroyed nearby houses, and burned the church and several cars. Two suspects have been arrested and Bayelsa State Police Command has launched a manhunt for the attackers.

The four fatalities of the attack were a couple named Gabriel (45 yo) and Uchechukwu 35(yo), and two other worshipers named Alfred (30 yo) and Imomotimi (unknown). The Police Public Relations Officer of the Bayelsa State Police Command, Asinim Butswat stated that, “Operatives of “Operation Puff Adder” had earlier traced the hideouts of the cultists in the bush, dislodged them and burnt their camp. It was believed that this could be a reprisal attack by them.” On Thursday, the Commissioner of Police said that his staff would place their priority on catching those who had conducted this heinous attack.

These kinds of attacks are not very common in Southern Nigeria, but there have been other attacks on Christians by cultists, who often use people in their rituals. Please pray for the families of those who lost their lives in this attack. Also pray that the police would be able to protect the citizens of Bayelsa state by catching this criminals.